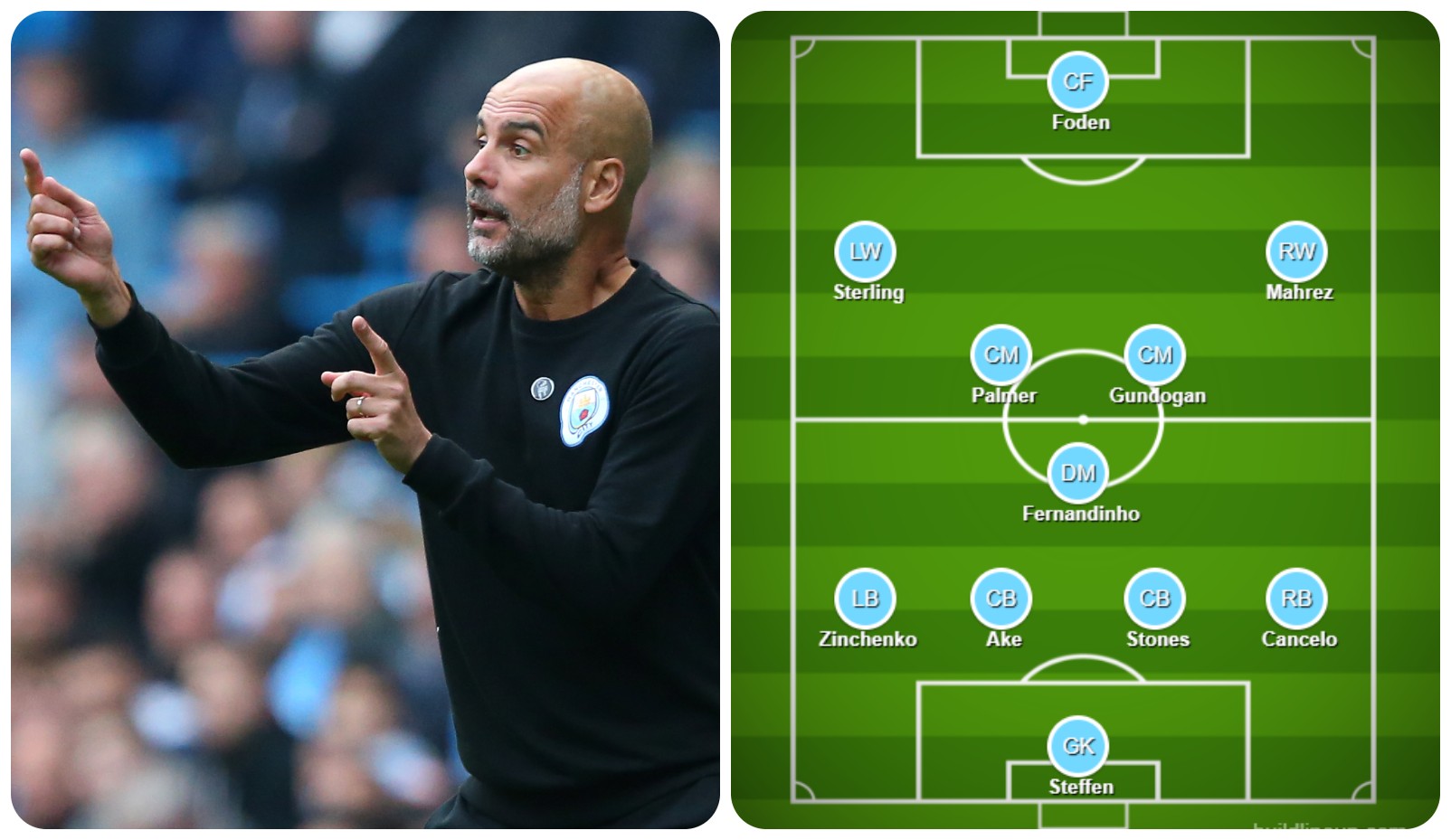 Carabao Cup holders Manchester City will face off against in-form West Ham United in the fourth round of this seasons Carabao Cup.

In the third round Man City thrashed League One side Wycombe Wanderers 6-1, but will need to be wary of facing a far more tricky customer in the London club.

West Ham beat City’s local rivals Manchester United 1-0 at Old Trafford to progress to this point and The Irons are also high-flying in the Premier League, just three points behind City in fourth place as it stands.

However, The Citizens boast an overwhelmingly positive record against West Ham in recent times, having not lost to them since a 2-1 defeat at the Etihad in 2015. Since then City have failed to beat West Ham just twice in 13 fixtures, with one of those coming during the visit to the London Stadium last year.

So how will Pep Guardiola line up his team?

Guardiola will be expected to rotate his team and give minutes to some fringe players ahead of the weekends clash against Crystal Palace.

The Spaniard’s, only real injury concerns are Ferran Torres who remains injured, and whether or not to risk Raheem Sterling who missed last weekends 4-1 win over Brighton with a back injury.

Here’s our predicted line up.

American Zack Steffen will return in goal, while only Joao Cancelo will remain in the defence from the weekend, getting some minutes in his favoured right-back position.

John Stones, Nathan Ake and Oleksandr Zinchenko will all get some much needed minutes in the tank as well.

Fernandinho will also return to the base of the midfield to give Rodri a rest, while Ilkay Gundogan will retain his spot, rather than ceding it to Kevin De Bruyne who will likely play on the weekend.

Cole Palmer will also get a start after putting in good performances in his previous midweek cameo, scoring his first ever Champions League goal against Club Brugge.

Riyad Mahrez and Sterling will be brought into the line up too, while Phil Foden remains up front in the false nine City and Guardiola are currently enjoying.

City are looking to win the Carabao Cup for the fifth time in a row which would be a new competition record.

The game kicks off tonight at 19:45. Should City progress they will be in the draw for the quarter finals that will take place on Saturday.