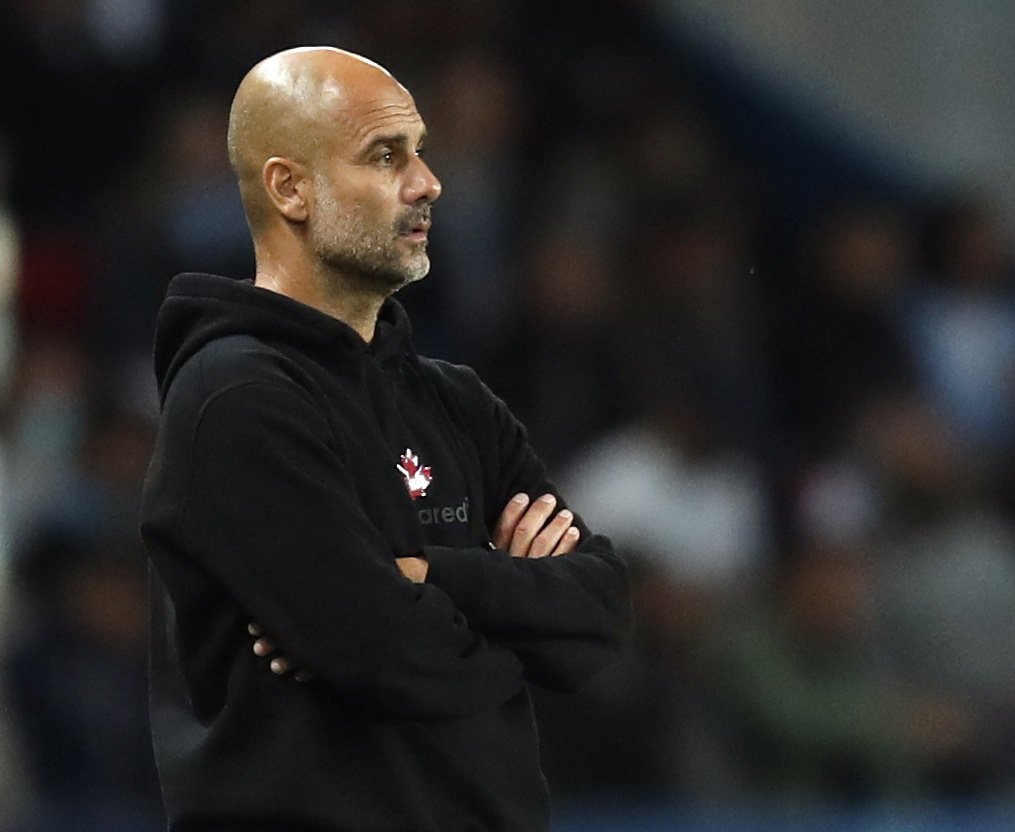 Pep Guardiola and Manchester City operate at a much different level to that of Rangers and the Premier League.

In these days of the hyper inflated financial superiority of England’s top flight and its monied super clubs, Rangers just aren’t on the same radar.

Maybe in the event of a talented player over-performing or impressing in Scotland, would England’s best sit up and take notice.

Except, that is, when a legend, a leader and an icon of the game passes away.

Yes, with the news of Walter Smith’s passing, the great and the good across all levels of football have lined up to pay their own tributes and share experiences – even Pep Guardiola.

The Manchester City boss spoke yesterday of his admiration for the Rangers legend, sharing a glimpse into their shared moments, as reported on the League Manager’s Association website:

“I was of course very aware of Walter’s impressive management career before I came to the Premier League. Through his role as Technical Consultant for the LMA, I have had the opportunity over the past five years to get to know him and see what a humble, insightful and very genuine man he was.”

“I always enjoyed spending time with Walter and we had been planning to have dinner together again.”

“I feel very fortunate to have had the chance to get to know him and I send my deepest condolences to Walter’s wife Ethel, his sons Neil and Steven, his grandchildren and all of his family who have lost a very special man.”

The range of tributes and messages from across the game toward Walter Smith has simply been amazing.

We knew he was held in high regard, but not to this extent. It just shows the status and quality of the man, firstly as a person and secondly, as a talented football manager.

When even an operator at the top of the game like Pep Guardiola stops to reflect, then you can truly appreciate what we had and what we have lost.