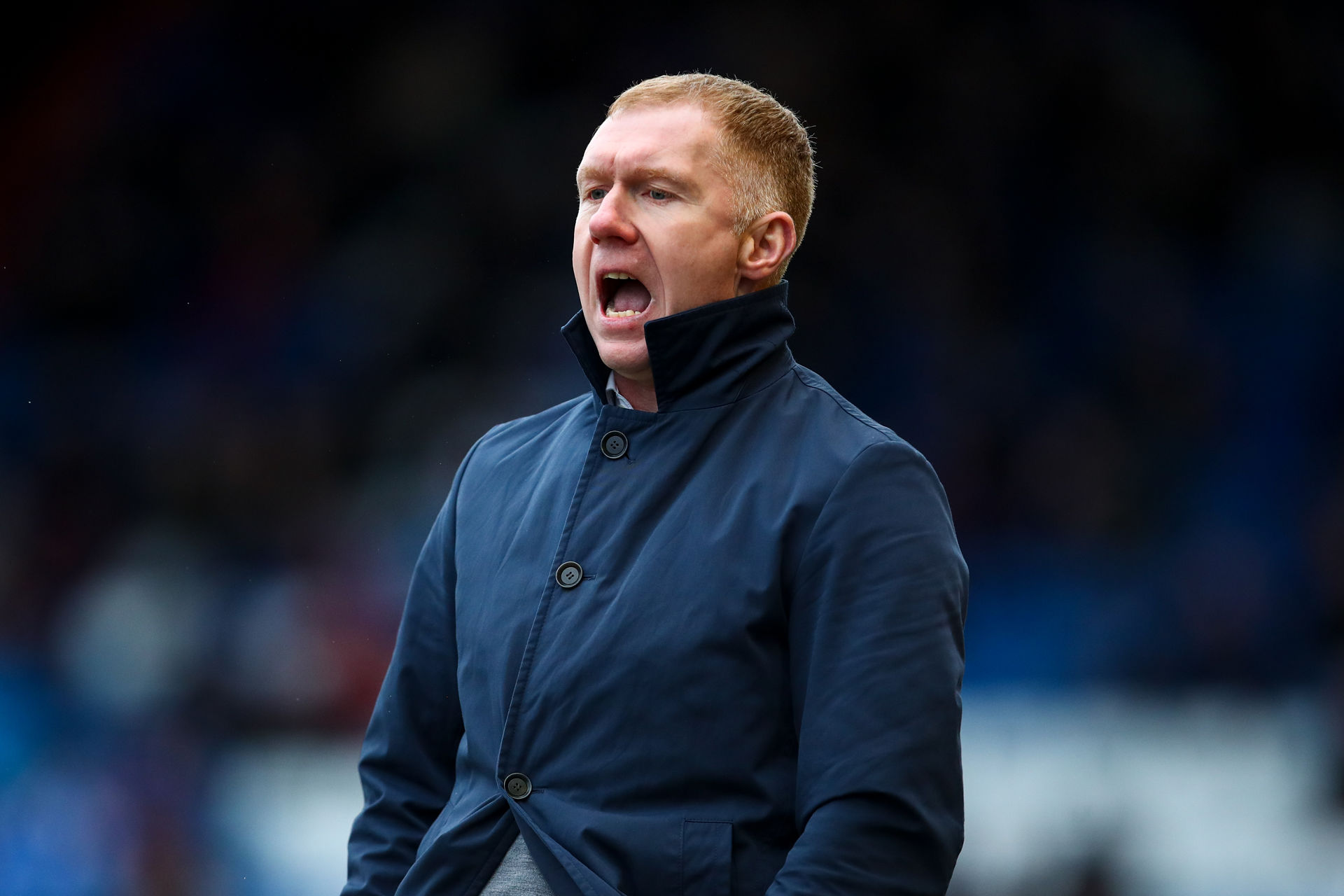 Paul Scholes has warned Manchester City and Chelsea, after Liverpool’s ‘devastating’ win at Old Trafford on Sunday, as he told Premier League Productions.

The former midfielder suggested that the likes of Chelsea and Man City will ‘worry’, after Liverpool scored five against their so-called Premier League title rivals.

Before a ball was kicked this season, many were tipping, Manchester City, Manchester United, Liverpool and Chelsea, all to battle it out for the top crown.

But, at this moment in time, only three of those sides are showcasing their true worth.

However, after the manner in which the Reds demolished their bitter rivals on Sunday, Scholes thinks it is sending out quite the message.

“I think it’s devastating for the Premier League,” said Scholes. “You are seeing Liverpool go to Old Trafford and win so convincingly.

“I think it will make Man City worry. And Chelsea. They (Chelsea) have been great and they have been better than I give them credit for.

“But, I think it’s between Liverpool and Man City. But City watching that, any team watching that, in the Champions League and the Premier League. That would frighten me.”

What adds even more spice into what Liverpool are doing is the form they have been in leading up to the weekend’s game.

They have been blitzing teams, both in the Champions League and the Premier League this season for fun, with confidence and utter devastation.

With Virgil van Dijk at the back and Mo Salah having a Playstation controller in hand, Liverpool are scoring for fun and also keeping the opposition at bay.

The problem others face is that, even if the Reds have a slight dip, they are just going to go from winning by a three to four goal margins to winning by a one-goal margin.

In other news, Fonseca could quickly end Arsenal's pursuit of Hazard-like star with Newcastle reunion