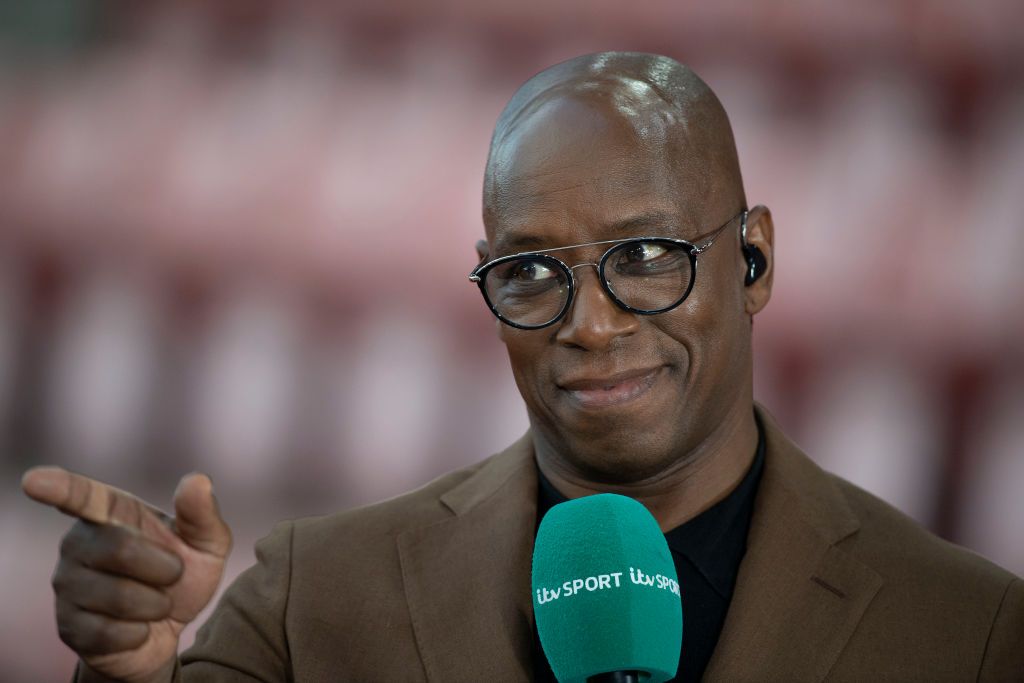 Liverpool midfielder Jordan Henderson has been hailed by Ian Wright after his superb assist for Mohamed Salah against Manchester United.

Salah has once again taken most of the plaudits having hit his 14th goal in his last 10 Liverpool games, bagging a hat-trick at Old Trafford.

The Egyptian is arguably the best player in the world right now, with Liverpool in blistering form off the back of his exploits in front of goal.

What maybe got lost in the furore over Salah’s latest glut of goals was a stunning assist from Jordan Henderson.

With Liverpool already 4-0 up, Henderson pinched the ball from Paul Pogba in the middle of the park.

Henderson picked his head up and quickly split the United defence with a stunning outside-of-the-foot pass through to Salah.

Salah did the rest by beating David De Gea, and £140,000-a-week star Henderson has now received praise for his pass.

Pundit Ian Wright has told Match of the Day 2 that Henderson’s all-round performance at Old Trafford was ‘magnificent’.

Wright noted that everybody would be going wild if Kevin De Bruyne had played that pass, believing it was ‘gold’ from the Liverpool man.

“Henderson was magnificent today and this for me is one of the passes of the season,” said Wright. “If De Bruyne did it, everyone would be going into one. Look at this pass from him man, look at that by Jordan Henderson, that is gold,” he added.