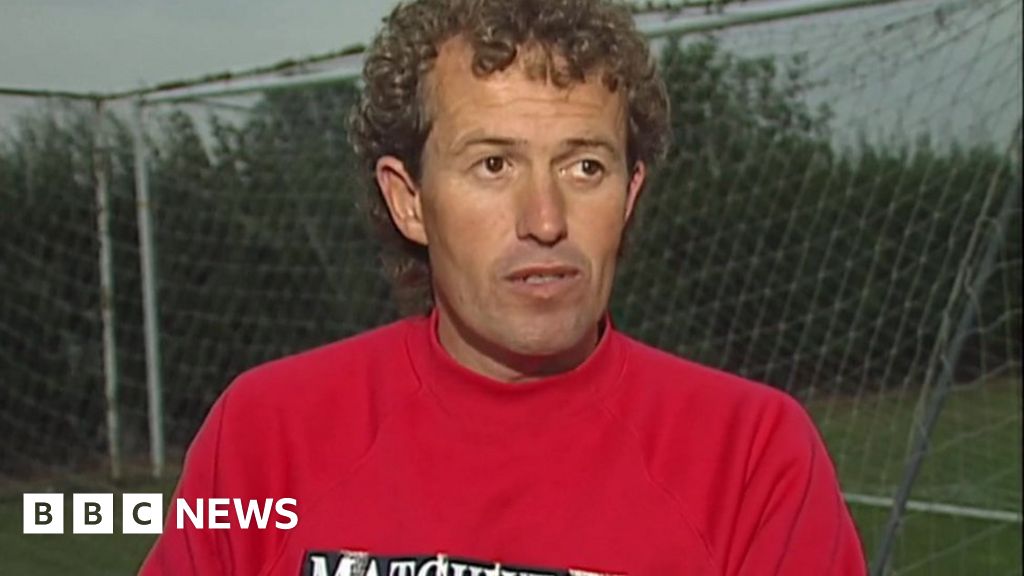 Image caption, The men claim Barry Bennell was operating as a Manchester City scout when they were abused

Eight men who are suing Manchester City after saying they were abused by former scout Barry Bennell have not found "closure", a lawyer has said.

A barrister representing the men told the High Court that in most cases their symptoms were "now worse".

The men, now in their 40s and 50s, say convicted paedophile Bennell sexually abused them when they played youth football in north-west England more than 30 years ago.

Mr Justice Johnson, who is overseeing a trial in the High Court in London, has heard the eight men were sexually and emotionally abused by Bennell between 1979 and 1985 and suffered psychiatric injuries.

They say Bennell was operating as a Manchester City scout and want damages from the club.

Six of the men are also claiming damages for loss of potential football earnings.

Image caption, Bennell is serving a 34-year prison sentence after being convicted of sexual offences against boys

The judge has heard that Bennell, who worked as a coach at Crewe Alexandra, is serving a 34-year prison sentence after being convicted of sexual offences against boys on five separate occasions - four in the UK and one in the US - and being held at Littlehey prison near Huntingdon, Cambridgeshire.

The men's barrister James Counsell QC told the court the men had not found "closure" and added: "In most cases these claimants' symptoms are now worse than they were before."

He said there were reasons why proceedings had not been brought earlier.

Mr Counsell said the men had been very young when they were abused and had been traumatised.

He said they had feared bullying and worried that disclosure would damage their chances of becoming professional footballers.

"Most of these claimants tried to deal with their ordeal by trying to block it out," Mr Counsell said.

On Monday, the court heard that the Premier League champions are set to call Bennell to give evidence on their behalf on 6 December.

Mr Counsell said City had taken a "tactical decision" to call him and that it now based its defence "full square" on information received from one of Britain's "most notorious paedophiles".

Michael Kent QC, who is leading City's legal team, suggested calling Bennell as a witness was the only option.