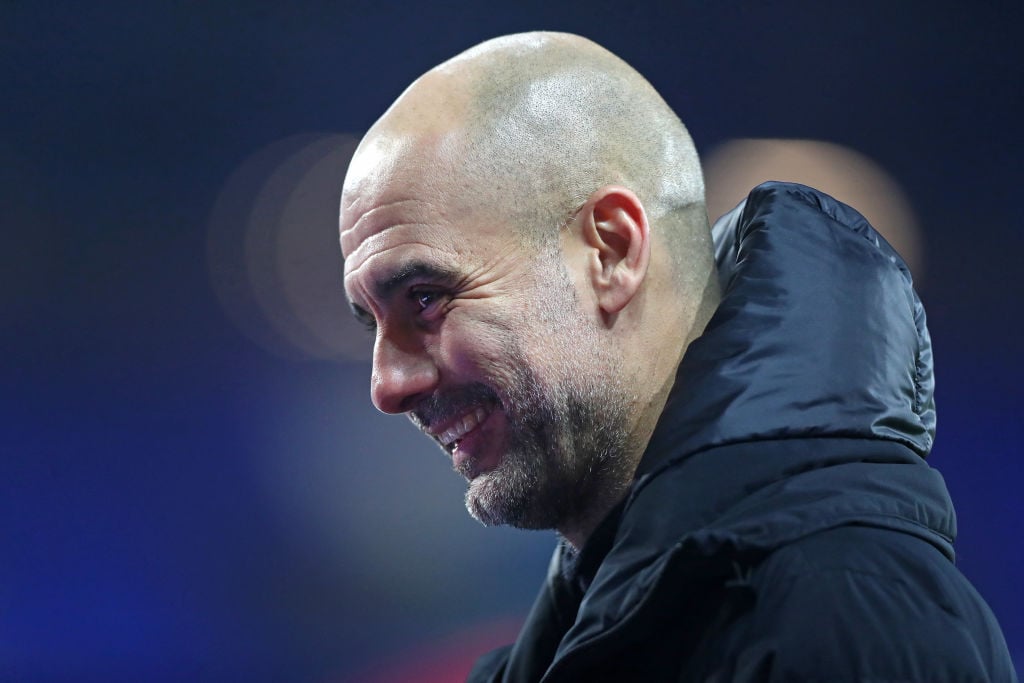 Manchester City are reportedly keen on signing Borussia Monchengladbach star Denis Zakaria. And supporters are pleading with Pep Guardiola to pull the trigger.

According to CalcioMercato, the 34-cap Swiss international is on the radar for City. With the report stating that the Premier League giants are set to battle Jose Mourinho’s AS Roma for the Bundesliga dynamo.

With Zakaria’s contract expiring in 2022, the midfielder is likely to leave Gladbach for free, which could suit City. However, this situation could put more clubs on high alert for the midfielder.

Zakaria has been one of Gladbach’s top performers in recent years, as well as a key part of the Swiss national team. Yet it is looking likely that the 24-year-old will depart the Bundesliga in the coming months.

Why Bayern Munich Threatened To Join Serie A

And City are just one of the sides keen to sign Zakaria. With Fernadinho set to depart Manchester for good next summer, a replacement will be needed. And the Swiss international could be ideal.

With midfield depth likely to be on the checklist for next summer, an experienced player on a free could be perfect. Which is why City fans are eager for the club to sign Zakaria.

haaland and zakaria please and thank you

Think he would be a good signing tbh . Perfect Rodri backup

Would be a very good backup to Rodri

Gr8 backup to Rodri and would be free. Makes perfect sense👍

I mean as a back up I wouldn’t say no

He's literally free so it ain't that bad