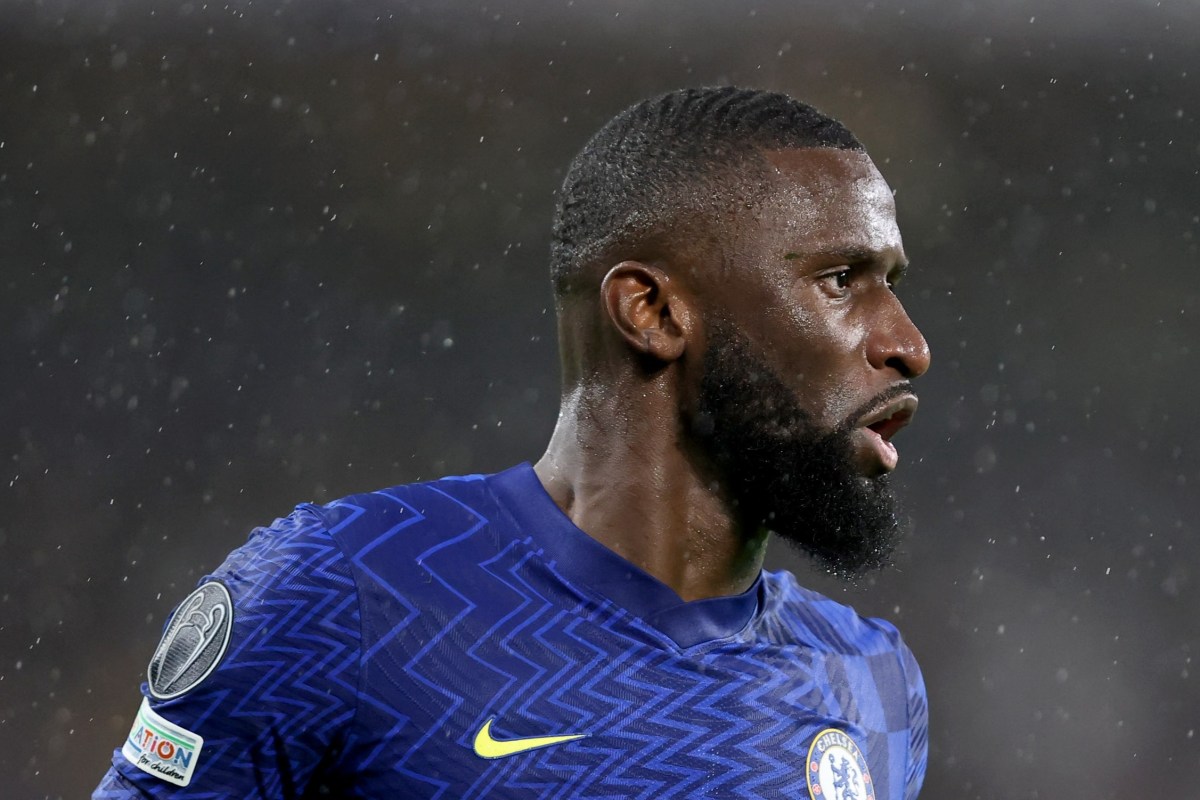 CHELSEA star Antonio Rudiger is set to leave the club next summer, according to reports.

And it's claimed that he'll join one of Juventus, Manchester City, Tottenham or Paris Saint-Germain.

The German appeared to have one foot out the Stamford Bridge door 12 months ago, prior to Frank Lampard's sacking.

But he looked a man reborn following Thomas Tuchel's arrival, playing a big part in the club's Champions League triumph.

His contract is set to expire at the end of this season.

And despite his success under compatriot Tuchel, Rudiger is yet to extend his stay in West London amid claims he wants to double his £100,000 a week salary.

According to Gianluca DiMarzio, it is 'difficult' to see the 28-year-old penning a new deal.

Instead, he tells German site Wettfreunde, Rudiger 'will join' either Juventus, City, Spurs or PSG.

Despite uncertainty surrounding his future, Rudiger has remained a regular for the Blues this season.

He has started all but one game in all competitions, even scoring against one of his potential suitors in Spurs.

He said: "I hope that they find solutions, but it’s not only between coaches and players, and what we wish for and that’s why it’s between the club, the players and the agent at the moment.

"We hope that they find the solution and everything I can say, he plays excellent, and since a long time very consistent, on a very high level.

"I feel him very calm and focused, and it’s not a distraction for him. So everything is in place, and give things the time they need.