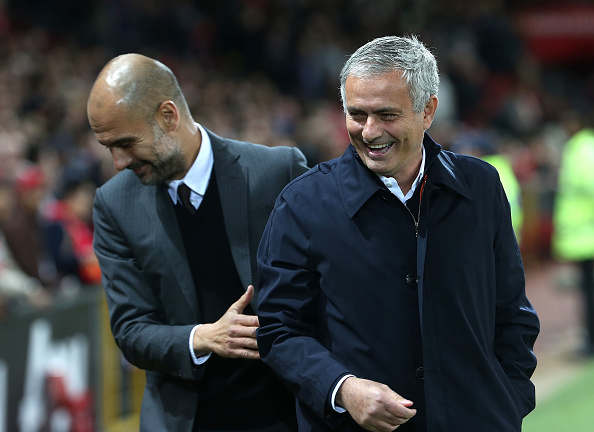 Manchester City are reportedly ready to take on Jose Mourinho’s AS Roma side for the signing of Borussia Monchengladbach star Denis Zakaria.

According to CalcioMercato, the Premier League champions are ‘ready to battle’ to Italian giants for the Swiss international. Previous reports from Germany suggest that Zakaria could be available for as little as £18m.

However, with Zakaria’s contract expiring next summer, the 24-year-old midfielder could well be available for a cheaper fee. Indeed, City have been linked with the Euro 2020 star for some time, along with the likes of Arsenal and Tottenham.

As per Bundesliga.com, the midfielder has been likened to Premier League legend Patrick Vieira. Moreover, the race to sign Zakaria is heating up as we head into the January transfer window, with City admirers of the Gladbach midfielder.

The chase to sign Zakaria will no doubt be intense. As it stands, Roma are likely to sign the Swiss international after failing to land Granit Xhaka in the summer. Yet interest from City, who will need to replace Fernandinho, could sway the 24-year-old.

With the Brazilian midfielder set to depart Manchester for good next summer, Zakaria could be a cheap replacement for City in 2022 if Roma miss out. Whether it be for a cut-price fee in January or as a free agent in the off-season.

Zakaria has big career decision amid City and Roma interest

Heading into January, Zakaria finds himself at a crossroads in his career. After a successful few years in Germany, a move from the Bundesliga appears to be on the table for the Swiss international.

Indeed, City and Roma can both offer first-team football for the Gladbach star. But with the Manchester giants playing regularly in the UEFA Champions League, Guardiola’s side could have the advantage in the race.

In other news, Report: Everton could sign Koeman fave for free in 2022; another bargain buy