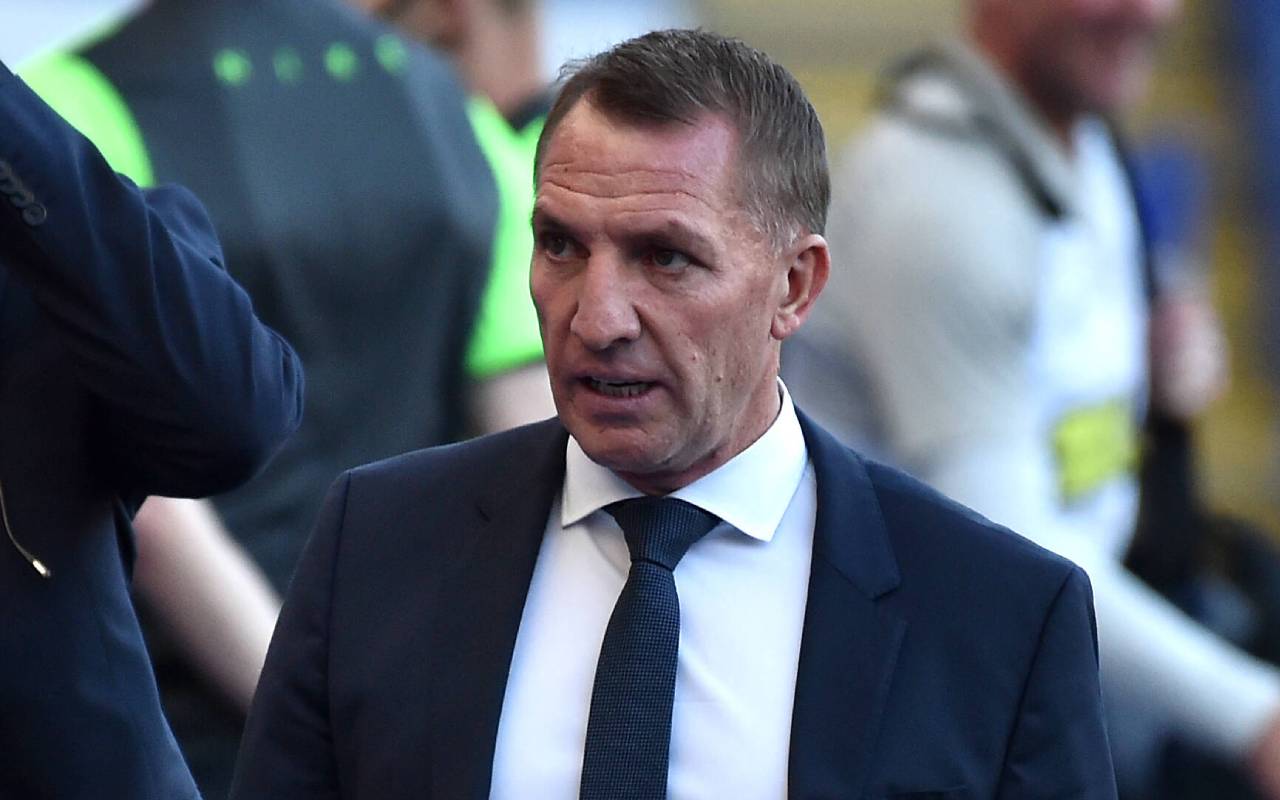 The Norweigan, who oversaw his side suffer a resounding 5-0 defeat against bitter-rivals Liverpool on Sunday, is now precariously close to being shown the Old Trafford exit door.

The Red Devils, who now face a torrid run of fixtures, including Premier League matches against Tottenham Hotspur and Manchester City, will be fearing they could be nudged even further out of the title race.

Taking nothing away from Jurgen Klopp’s tactical masterclass on Sunday – the German instructed his Liverpool side expertly and following a hattrick from Mo Salah, ran out deserving winners.

Now with the heat very much turned up on Solskjaer, CaughtOffside understands that should the Red Devils sack the Norweigan, although heavily linked with succeeding him, one candidate not keen on taking over is Leicester City’s, Brendan Rodgers.

Rodgers has done a remarkable job at Leicester City – echoed by his recent FA Cup and Community Shield victories over Chelsea and Manchester City respectively. Therefore, it comes as no surprise that the Northern Irishman has been tipped to take the reins at one of Europe’s biggest clubs.

However, a source close to Rodgers has revealed to us that the Foxes’ boss is reluctant to engage in any potential managerial discussions with United’s hierarchy because he would prefer to succeed Pep Guardiola at the Etihad.

Although Guardiola is not expected to depart the Citizens this season, our source believes the Spanish tactician will leave the club in 18-months time, paving the way for Rodgers to take over.