Fantasy Premier League tips: How long is Jamie Vardy out? Who should you captain this week?
The Scotsman 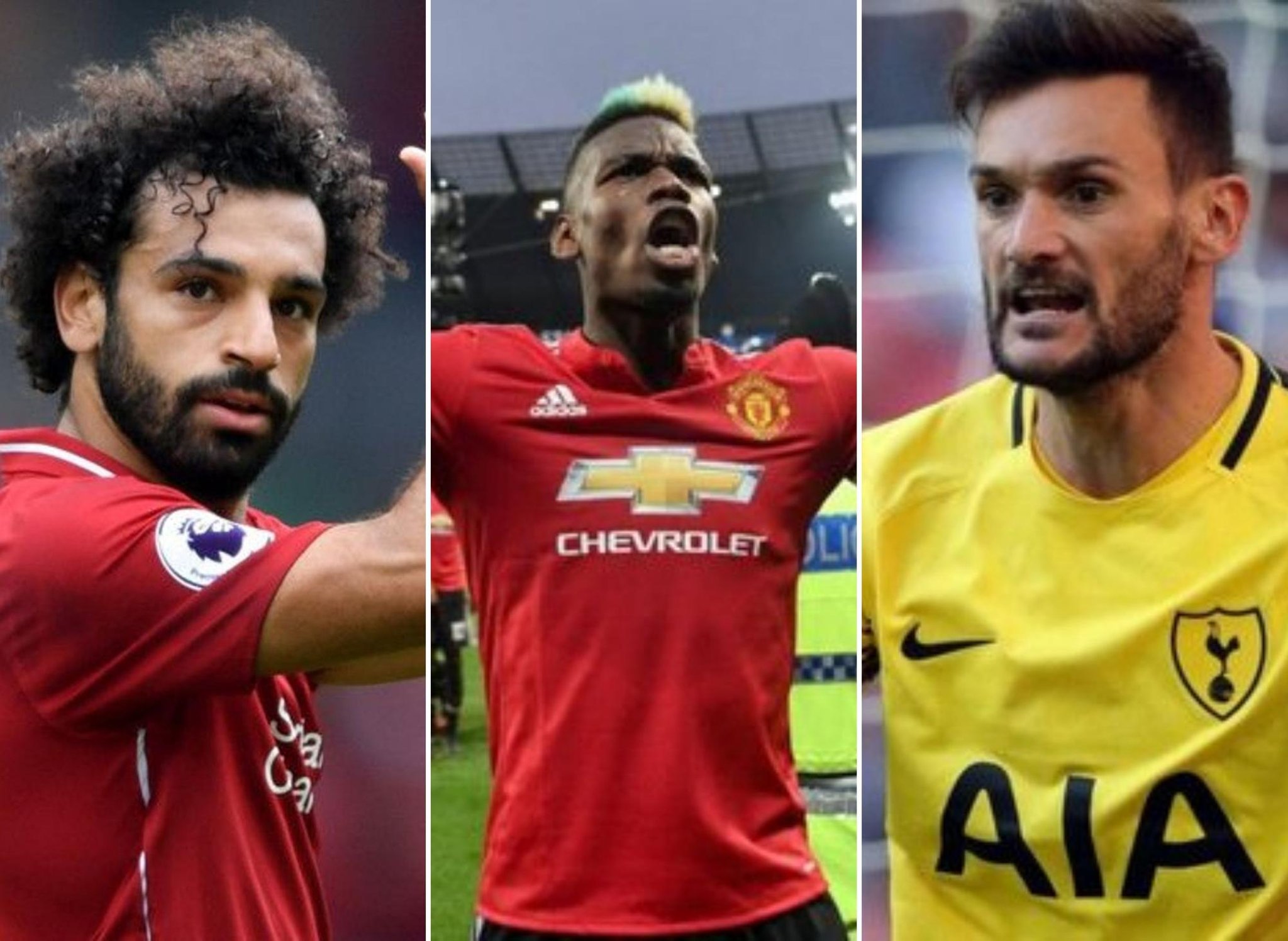 Thankfully, the FPL offer a range of ways in which you can give your fantasy squad a makeover.

The free hit option is almost identical to the wildcard – with one very big difference.

If you’re not sure you want to make wholesale changes to your squad permanently, but your squad needs a serious boost to climb the league table, then free hit may be your best option.

By using the option, you will be able to make unlimited free transfers, although the changes will only last for one week before reverting to your original squad, as opposed to a permanent change you get with the wildcard.

The wildcard option is very popular with FPL manager as it allows you to make unlimited free transfers, which essentially allow you to rip up your under-performing squad and start again.

The wildcard is available twice a season – once in the first half of the campaign and then again in the second half of the season.

While there's no need to rush to use it unless necessary, it is worth noting your first wildcard must be used by December 28, the second wildcard will be available when the first expires and is available until the end of the season.

The Foxes striker was forced off at half time during Leicester City’s 2-1 weekend win over Brentford, leaving FPL managers unsure of whether to transfer out the point scoring forward and, if so, for how long?

Brendan Rodgers confirmed in his post-match press conference that the veteran striker had felt something in his knee during the warm-up, and thus was removed after his manager felt he wasn’t moving right in the first-half. Vardy himself has since confirmed he felt he would be able to play on if asked to do so.

So, it is possible he could face no time out of action at all. Keep an eye on this one throughout the week.

Wanting to use your free hit or wildcard? Need some inspiration for who to include? Looking to see which players are tallying the most pints?

The little Egyptian is currently in the form of his life, with many pundits claiming – on current form – he’s the best player in the world.

His hat trick at Old Trafford in Liverpool’s 5-0 demolition of Manchester United shot his already impressive points tally through the roof. He’s got more than double the amount of FPL points as his nearest competitor. If he’s not in your team and captain already, get it changed, pronto.

What can you say about the Foxes forward that hasn’t been said already? Consistently scoring goals on a weekly basis, the 34-year-old shows no signs of slowing down and some would argue he is already a Premier League legend – and we wouldn’t argue.

As attested to above, keep an eye on his fitness updates though.

He had a flying start to the campaign, smashing in four goals in his first three games. He got back amongst the goals this weekend again too, notching the winner in his side’s game against rivals Tottenham Hotspur.

Into his 30s now, the former Nottingham Forest striker is showing no signs of slowing down and is growing in stature week by week.

We included him in our must have FPL players at the beginning of the campaign – and he is showing exactly why with some terrific early season form.

He had a quiet weekend, managing to only score three points as his side crashed to defeat at West Ham United, but the Korean is simply too consistent to leave out of your fantasy team.

The Cityzens full back goes from strength to strength under the guidance of Pep Guardiola, so perhaps it’s not a surprise to see him so high up in the point scoring charts.

On current form, the right back is perhaps the best full back in the Premier League, with his ability to stay resolute defensively, while also added some sublime attacking flair further up the field. We expect him to continue to wrack up FPL points this coming weekend, with City overwhelming favourites against Crystal Palace.