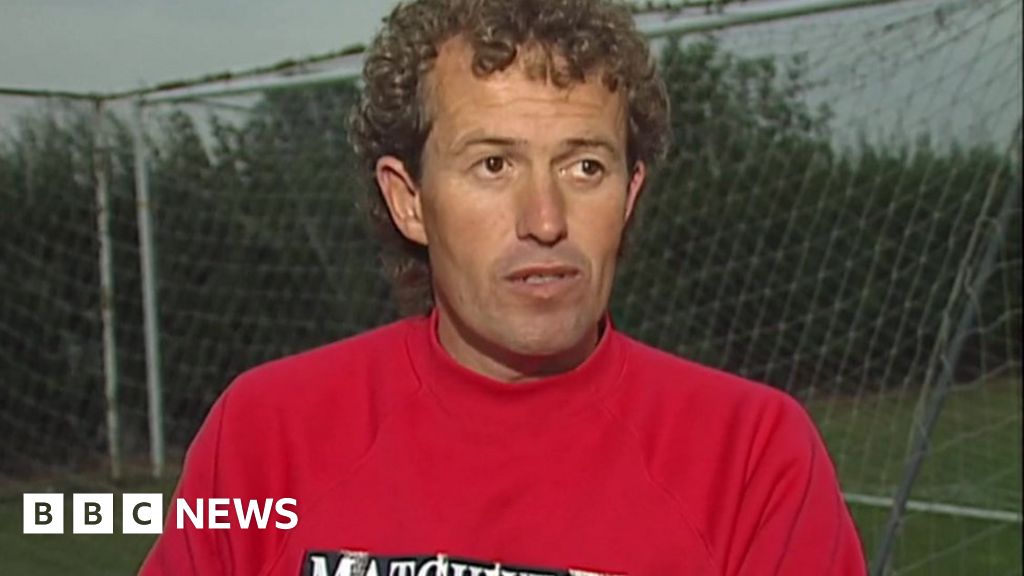 Image caption, Manchester City denies it is vicariously liable for the abuse

The men, now in their 40s and 50s, made damages claims and say Bennell sexually abused them when they played youth football in north-west England more than 30 years ago.

Bennell, aged 67, is serving a 34-year prison sentence after being convicted of sexual offences against boys.

Mr Justice Johnson began overseeing a trial at the High Court in London on Monday.

A barrister representing the men told the judge the boys played for Manchester City feeder or nursery teams coached by Bennell.

James Counsell QC said the club had more than "vestigial control" over Bennell and the teams he was coaching.

"This is a claim where Manchester City had a direct interest and direct control of the feeder teams that it ran, and which Bennell coached on its behalf," he said.

"Bennell was integral to the Manchester City youth set-up, an important part of a recruitment process."

Image caption, Bennell is serving a 34-year prison sentence after being convicted of sexual offences against boys

Mr Justice Johnson was told Bennell, who worked as a coach at Crewe Alexandra, is serving a 34-year prison sentence after being convicted of sexual offences against boys on five separate occasions - four in the UK and one in the US.

Lawyers say the trial is expected to last several weeks.

Bennell is expected to give evidence himself via videolink from prison on 6 December.

Details of the case emerged at preliminary hearings earlier this year.

Judges have heard that the eight men were sexually and emotionally abused by Bennell between 1979 and 1985 and are claiming damages after suffering psychiatric injuries.

Lawyers say some are also claiming damages for the loss of a chance to pursue a career as a footballer.

Judges have heard that a question at the centre of the case is whether Manchester City are "vicariously liable" for Bennell's actions.

The men say he worked as a scout for City and ran various youth feeder teams, mainly under-14s, on the club's behalf and for its benefit.

The men argue that the relationship between Bennell and the club was "one of employment or one akin to employment".

"In respect of loss of football earnings, there can, of course, be no certainty that any of the claimants would have gone on to have a successful football career, nor can it be predicted with certainty at what level they would have played," he said in a written case outline.

"Nonetheless, these were young boys who had been singled out for their excellence and were making their way, with distinction, towards a future as a professional footballer."

The club denies Bennell was an employee or in a relationship "akin to employment" at "the material times" and denies being vicariously liable.

Judges have ruled that the men making claims cannot be identified in media reports of the case.