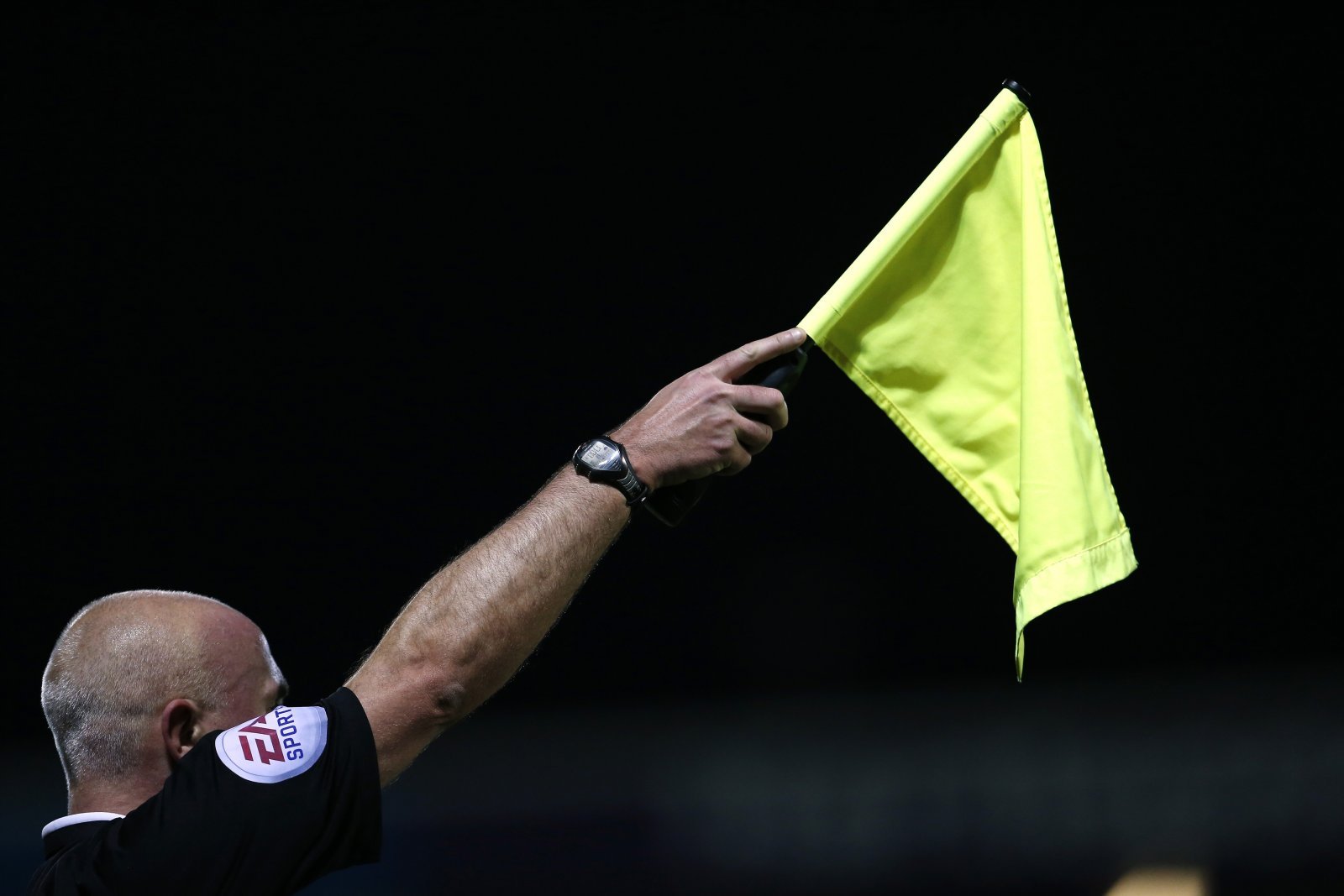 Rotherham United are back in Papa John Trophy mode on Tuesday night when a young Manchester City side are at the New York Stadium and Samuel Barrott from West Yorkshire has the whistle.Sam became a referee after injury curtailed his football career at the age of fifteen starting in the Huddersfield Junior Football League before moving up to the Huddersfield District League. He made his way up to the National League and in July 2020 was in charge of the play-off between Notts County and Barnet. 2020/1 saw him move up to League One and Two where he took charge of twenty-six games plus FA Cup and Trophy games. This season he has been in the middle for twelve games showing forty-six yellow cards.

This is the first time Sam has been in the middle for a Millers game.

Of the thirteen games he has been in charge of this season Sam has shown fifty yellow cards.

Running the line on Tuesday will be Kenwyn Hughes and Darren Williams with Helen Conley the Fourth Official.