Callum Doyle discusses SAFC move, his future at Manchester City and playing at the Stadium of Light
Shields Gazette 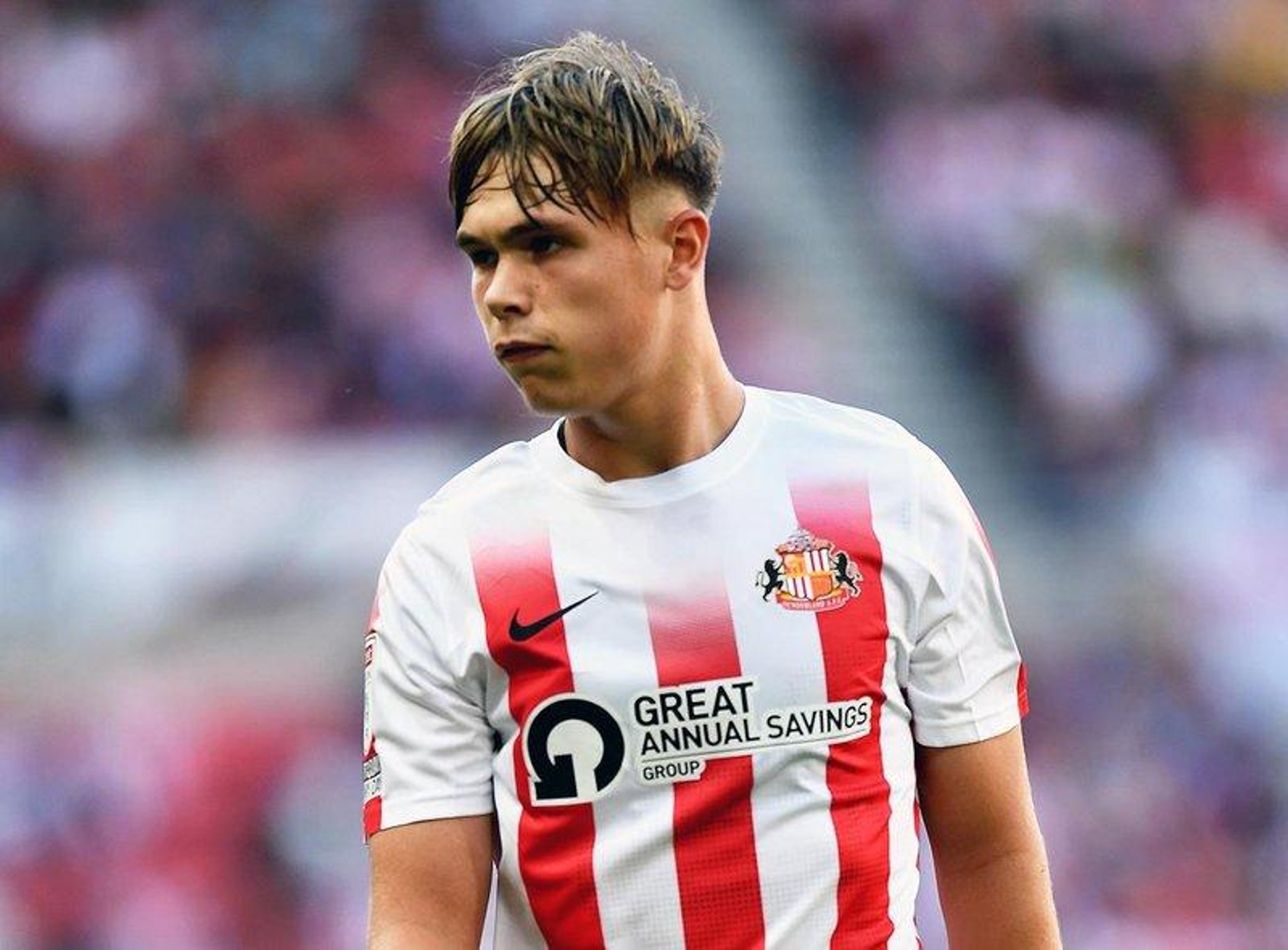 The 18-year-old centre-back has started 11 of the Black Cats’ 13 league games since moving to Wearside from Manchester City in July.

Doyle, who played for City’s under-23 side last season, admits the step up to senior football has brought challenges but believes Sunderland’s new philosophy suits his game.

Not only has the teenager impressed while in possession, he has also stood up to the physicality of England’s third tier.

On Saturday, the young centre-back came up against Charlton striker Jayden Stockley and, despite the side’s 1-0 defeat, it’s the type of battle Doyle wants in order to test himself.

“I knew it was a big challenge, especially against Stockley up front,” said Doyle after the game.

“That's the whole experience and why I have come here. I’ve come here to play against people like that and learn defending.”

“It’s a tough one and I feel like we could have done more towards the end.

“We didn't really start well but hopefully we can regroup and go and smash it the next game.”

Doyle was identified by Sunderland’s recruitment team and spoke with Johnson before joining the Black Cats.

A move to the North East would leave the defender in unfamiliar surroundings, not knowing any of his new team-mates or members of staff, yet the welcoming atmosphere has helped him settle.

In fact, both Bailey Wright and Tom Flanagan, who have partnered Doyle in defence this season, have praised the youngster for his attitude, desire and willingness to ask questions.

"This is why I came to Sunderland because the gaffer Lee Johnson likes to play out from the back and that’s my game,” said Doyle.

“I like to bring the ball out from the back and it does suit me a lot.”

He added: “I like to ask questions with like Flanagan and Wright. I have learnt a lot this season and hopefully they can help me along.

“The lads are great and they have welcomed me straight away so I’m looking forward to the future.”

Doyle, who has also represented England at under-19 level this season, has adapted well to playing in front of large crowds

His experiences at the Stadium of Light have been hugely valuable for the City prospect at such an early stage of his career.

“It’s a big challenge but it’s great that you have the fans behind you and it really gets you up for the game,” replied the defender when asked about playing in front of 30,000 people.

“It’s one of the reasons I came here to experience the crowd and experience what it feels like playing in a big stadium.”

“I feel like the club itself, it’s a big club. The fans are amazing so it didn’t really take much convincing to come.”

When asked about his future plans and if his time at Sunderland could be extended, Doyle replied: “I like to think in the present and like to keep doing what I’m doing now and then hopefully good things will come in the future.”