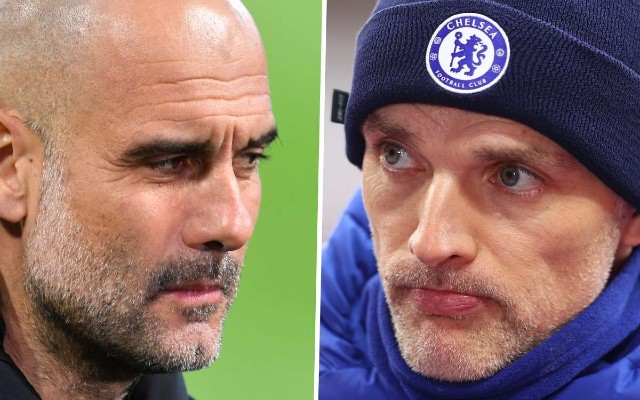 Antonio Rudiger’s Chelsea future has been up in the air for some time now as he nears the end of his contract with the Blues.

In a slightly surprising new development, however, Rudiger is now apparently holding talks with one of Chelsea’s rivals in the form of Manchester City, according to Gianluca Di Marzio, in conversation with Wett Freunde.

The Germany international has been an important player for Chelsea, and his departure would be a huge blow, especially if he made the move to the Etihad Stadium to strengthen Pep Guardiola’s squad.

Rudiger played a starring role in Chelsea’s Champions League success last season and it will surely be tough for the west London giants to replace him.

CFC were strongly linked with both Jules Kounde and Niklas Sule last summer, so it seems likely they’ll go back in for these players if Rudiger leaves.

Thomas Tuchel might need defensive signings anyway due to Thiago Silva being 37 years of age and perhaps not having long left at the very highest level.

Rudiger could be the ideal man to shore up Chelsea’s back line for years to come, but City would do very well to get him in on a free transfer.