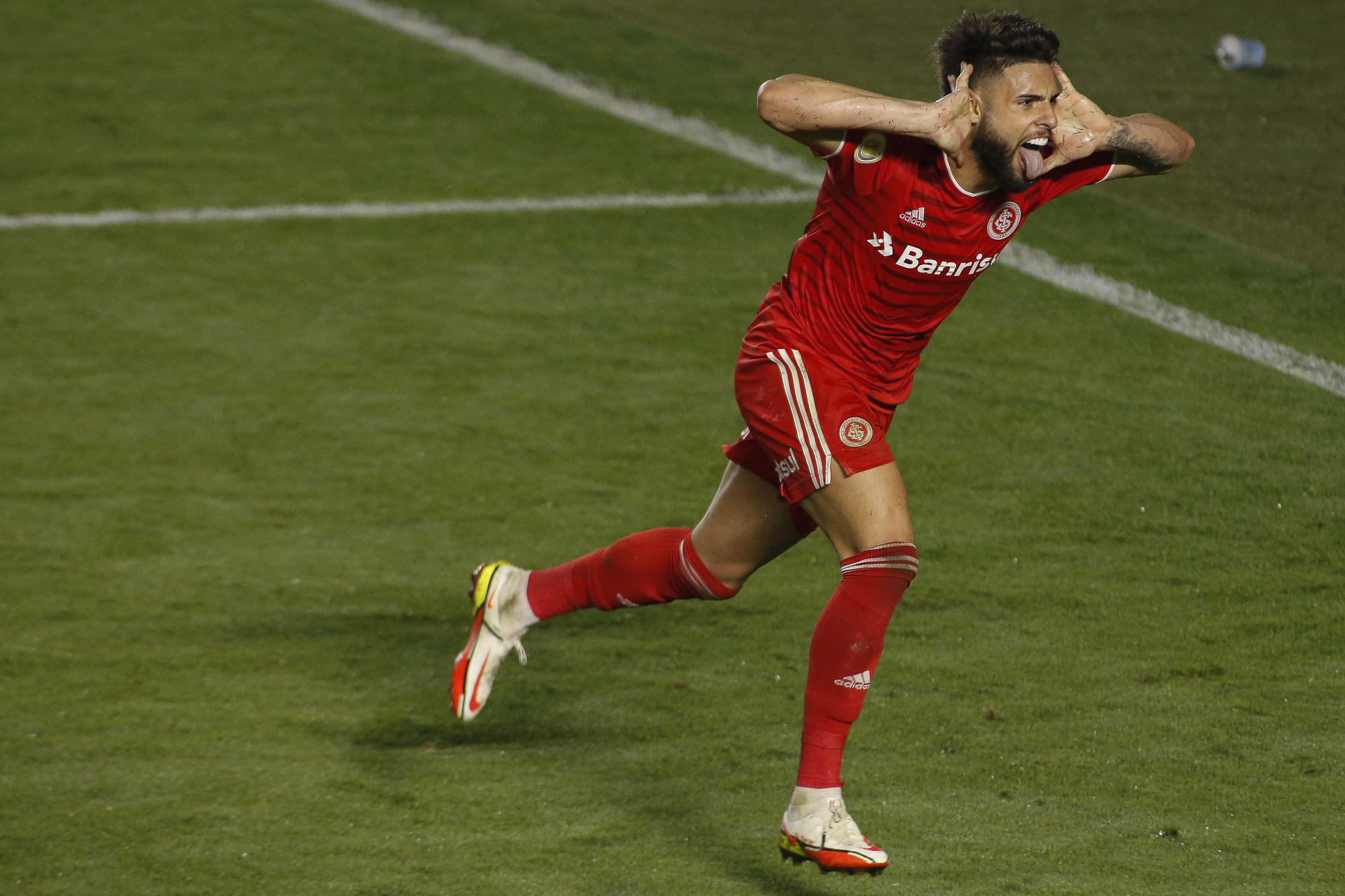 Manchester City hasn’t been shy to dip into the South American transfer market to help solve their issues. The Premier League side recently acquired Kayky from Fluminense, and it seems they’re ready to head to Brazil in hopes of solving their need for a striker.

According to Fichajes, Manchester City eyes Sport Club Internacional striker Yuri Alberto. The 20-year-old has been a revelation for the Brazil club since coming over from Santos. In 78 appearances, Alberto has scored 28 goals for Internacional.

Since the departure of Sergio Agüero and the failed attempt to land Tottenham Hotspur striker Harry Kane, Pep Guardiola’s squad has needed to use a false nine, which has them third in the Premier League.

However, if they want to surpass Chelsea and Liverpool, Manchester City needs to play the striker position and have the scoring touch. Alberto is young and has never played in Europe, so if they decide to go this route, it will place a lot of pressure on him.

Manchester City will likely be in on Erling Haaland, but they need backup plans should they fail to land the Norway international, and Alberto might be that for them.