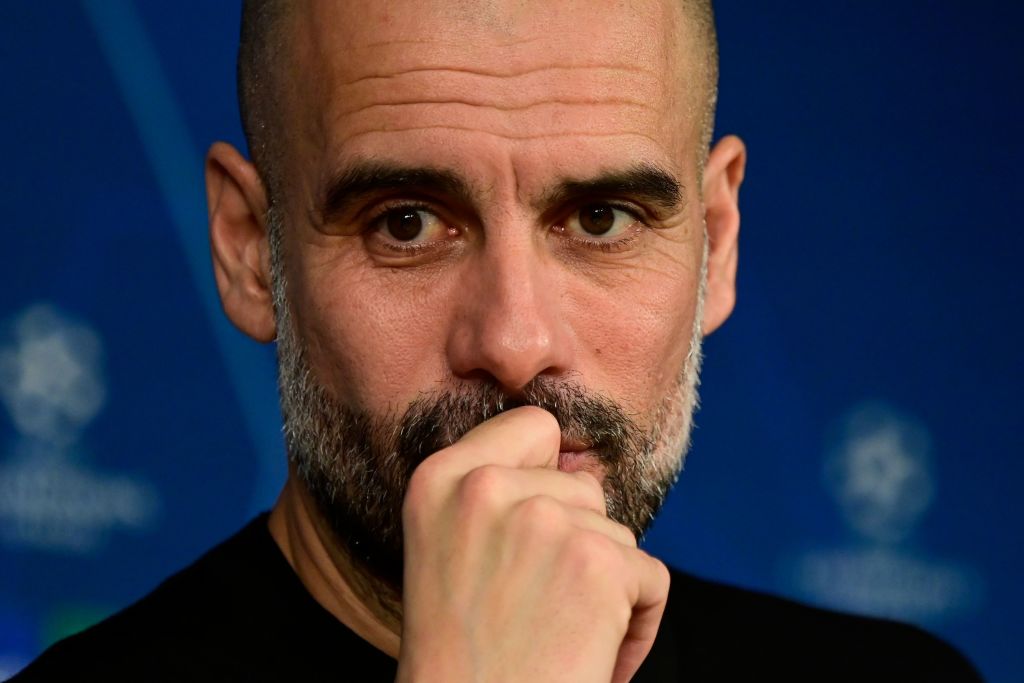 Manchester City star Ferran Torres is set to be awarded a bumper new contract which will see his wage at the club increase by 150%.

According to the Daily Star, the Spanish international, who hasn’t played since September due to injury, is close to a fresh deal with the Premier League giants. Torres’ contract will also be extend by two years as well as increase his pay from £40,000-a-week to £100,000.

Torres has surprisingly found himself as one of City’s top attacking threats since arriving last year for £20m. The winger was viewed as a potential successor to David Silva. However, Sergio Aguero would be a more apt comparison for the 21-year-old.

The former Valencia star has scored an impressive 16 goals in 43 appearances for the club. With Pep Guardiola opting to use Torres as the focal point of the attack when fully fit.

Indeed, Torres has proven to be a shrewd piece of business since arriving in Manchester 12 months ago, and this new contract is a testament to the form the youngster has been on.

The winger has flourished for both City and Spain since his move to England. With Torres being one of La Roja’s top-performing players in Euro 2020 this summer as Luis Enrique’s side made the semi-finals.

It’s crazy at face value that Torres is one of the lowest-paid players in the City squad based on his form over the years, yet this new contract will more than fix this surprising revelation in the coming weeks.

Moreover, this new deal will paint a clear picture that the Spaniard has a big role to play in City’s future. Torres could well be the club’s solution to replacing Aguero, and this new contract will more than motivate the 21-year-old to want to hit new heights with the club.