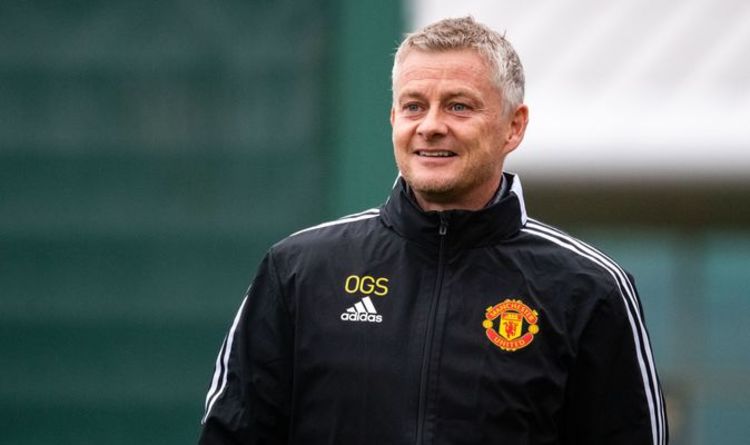 Manchester United will be thanking both Manchester City and Chelsea for giving them exactly what they needed heading into Sunday’s clash with Liverpool. Ole Gunnar Solskjaer has seen the pressure ramp up on him following a run of just three wins in eight games, which has left the Red Devils sixth in the Premier League table.

Things will not get any easier for Solskjaer though, with the title challenging Reds visiting Old Trafford on Sunday evening.

It will arguably be one of the most important games of Solskjaer’s reign at the Red Devils, with the Norwegian in desperate need of a positive result.

Following a summer transfer window that saw Jadon Sancho, Raphael Varane and Cristiano Ronaldo all arrive at the club, many were expecting a title challenge this term.

Defeats to Aston Villa and Leicester, as well as draws with Everton and Southampton, have derailed those hopes though.

Instead, it is Chelsea, City and Liverpool who have set the early pace in the top-flight, with the trio having lost just two games combined.

Man City and Chelsea have given Man Utd exactly what they need going up against Liverpool (Image: Getty Images)

The Blues are currently in pole position, with seven wins from nine games seeing them open up a two-point gap on City.

Liverpool are four points off Thomas Tuchel’s side having played a game less, with a win over United ensuring they can leapfrog City and move into second.

But United will have looked at Chelsea and City’s results on Saturday with joy as the title rivals put the pressure on Jurgen Klopp’s side.

The Blues hammered Norwich City 7-0, with Mason Mount scoring a hat-trick, in a real statement of intent.