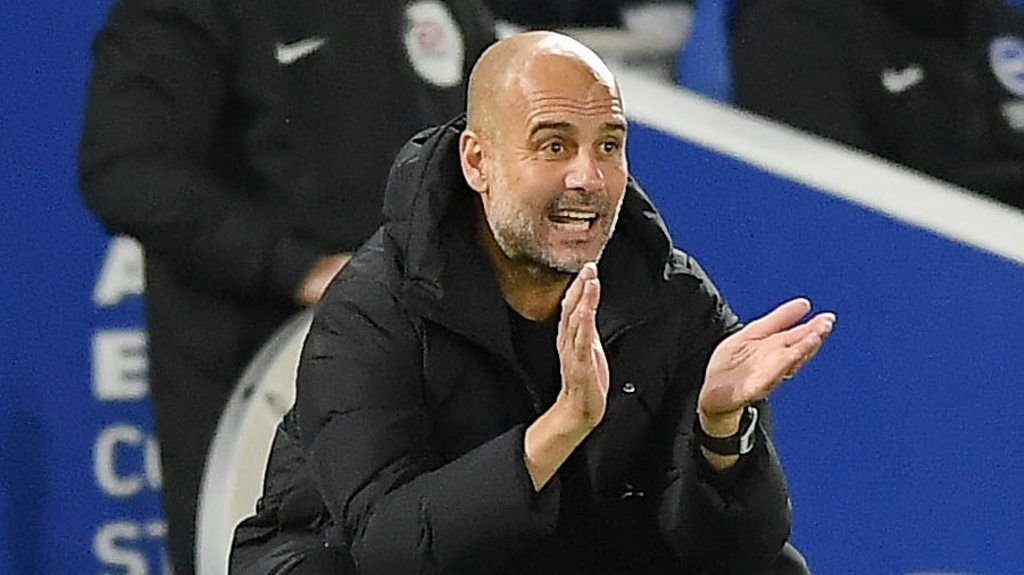 Manchester City manager Pep Guardiola praised Brighton's adaptability, claiming that the opposition ''caused possession based problems'' which resulted in the visitors''finding it very difficult to control the 90 minutes'' during their 4-1 victory at the American Express Community Stadium.

Watch Match of the Day on Saturday, 23 October at 22:30 BST on BBC One, BBC iPlayer and the BBC Sport website and app.