‘They will be up there’: Pep Guardiola has just made Arsenal claim live on Sky
HITC 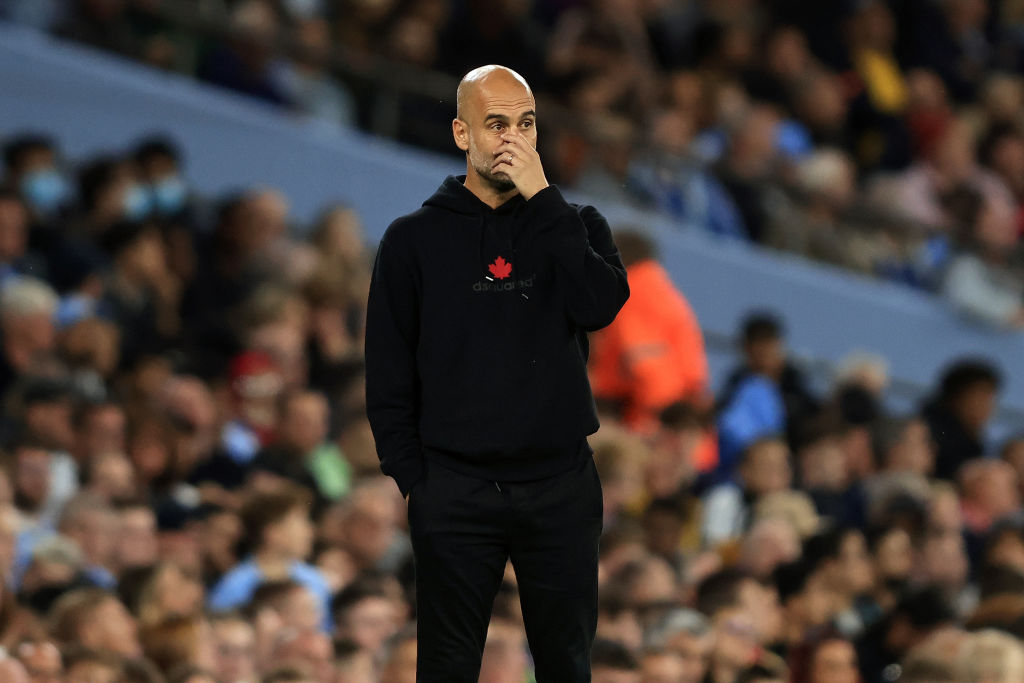 Guardiola has suggested that playing one game per week is helping Arsenal.

The City boss has also praised Arsenal’s Arteta, saying that he is among the managers in the Premier League who make him think.

The former Barcelona boss made the comments live on Sky Sports following City’s win against Brighton and Hove Albion in the Premier League this evening.

Guardiola made the comments when asked about the competitiveness of the Premier League.

The City boss said: “Arsenal is growing. One game a week. And they will be up there. Chelsea, of course, Liverpool, United, many, many top clubs. That’s why it’s the best league in the world.”

Guardiola added: “How many times I have thought how to handle Liverpool, with Thomas Tuchel again, every time I play with Mikel, this game as well.”

Arteta worked with Guardiola as a coach at City.

So, the City manager will know just good a manager and tactician the Arsenal boss is.

Now, of course, Arsenal are a young team and Arteta himself is a young manager.

So, you cannot expect the Gunners to win all the time.

Mistakes will happen, both from the players and the manager.

Arsenal fans will have to accept it.

However, it is very encouraging to hear such big praise from Guardiola.

Guardiola is clearly seeing signs of progress at Arsenal.

The North London club are unlikely to break into the Premier League top four this season.

But Arsenal can certainly aim for the Europa League places.

In other news, ‘Not panic stations, but…’: Collymore warns Aston Villa man they may be under pressure soon