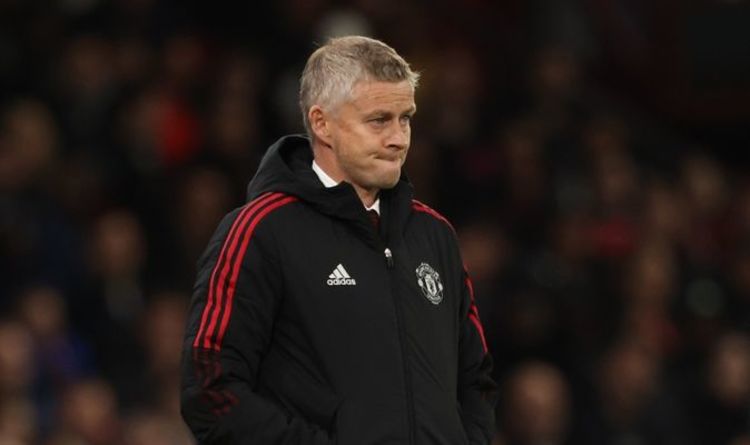 Questions are, rightfully, being asked of Manchester United manager Ole Gunnar Solskjaer. With a squad that includes a five-time Ballon d’Or winner, a four-time Champions League-winning defender and some of England’s most exciting young prospects of recent times, three victories in their last eight matches is not good enough.

The Red Devils’ recent 3-2 victory over Atalanta in the Champions League was a great example of what Solskjaer’s squad is capable of when they step up to the mark.

Having gone into the halftime break 2-0 down, goals from Marcus Rashford, Harry Maguire and Cristiano Ronaldo sent Old Trafford into a frenzy with a much-improved second-half showing.

Although tactically there were no significant changes and rather a few substitutions, the big game players emerged and gave United supporters a glimmer of hope that the club is going in the right direction.

Defeats at the hands of Leicester City and Aston Villa, and a draw at home to Everton mean that United are without a victory in three league games.

Their winless streak could even extend to as far as the end of the month with fixtures against Liverpool, Tottenham and Manchester City coming up.

People are calling for Solskjaer to be sacked (Image: Getty)

Poor form over his tenure has led to many calling for United boss to be sacked, but is Solskjaer truly responsible for United looking incapable of mounting a strong title charge? Of course, his managerial ability can be faulted, but should the buck stop there?

On paper, the Norwegian has been thrown in at the deep end by being made manager of United. His first spell at Molde, where he won the Tippeligaen twice, was commendable, but his second was nothing of note despite being what secured him the role at his former club.

Solskjaer did have experience in the Premier League, but it was rather uninspiring. He took over as manager of a weak Cardiff City team in January 2014 and earned just 12 points in 19 games in charge, finishing 20th and leaving soon after.

Considering the aforementioned, you have to query what Ed Woodward and the Glazers were thinking when they handed Solskjaer the job on a bumper contract, even if his interim spell was successful.

Liverpool legend Jamie Carragher wrote in The Telegraph about how he feels the United boss will never be able to compete with other top managers in the league due to his lack of previous successes.

He said: “He’s done a good job at Manchester United. I honestly believe that. He’s probably exceeded expectations. There’s been entertainment you didn’t get under Louis van Gaal and Jose Mourinho.