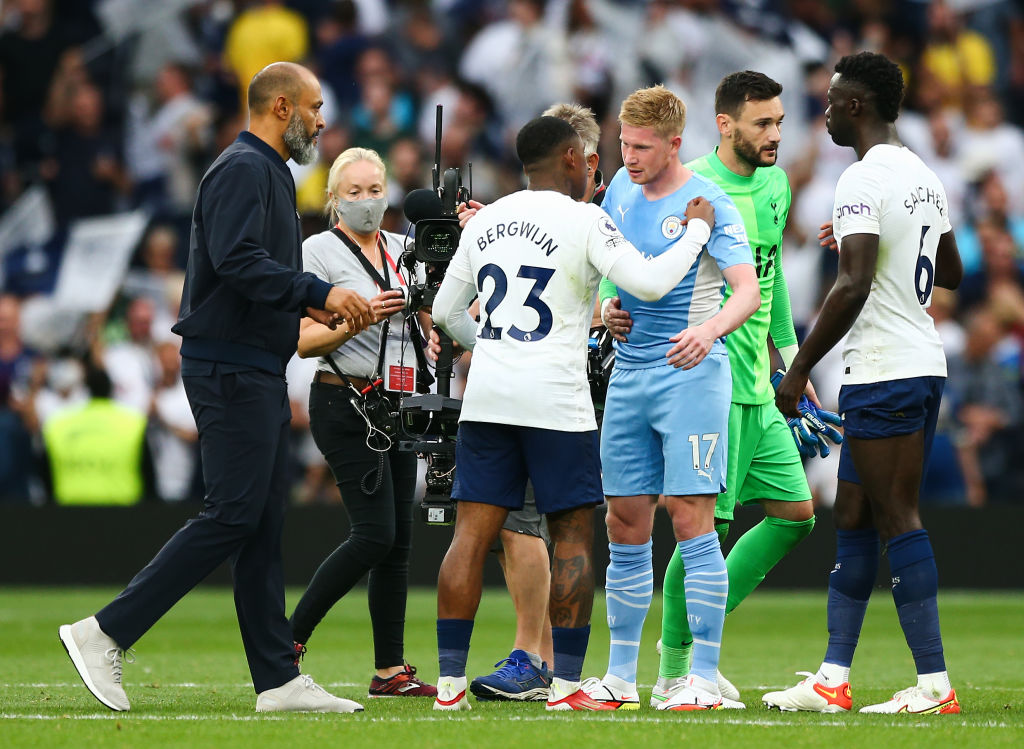 According to Gianluca Di Marzio, Premier League duo Manchester City and Tottenham are currently in talks with Antonio Rüdiger.

Rüdiger has been left dissatisfied by what he’s been offered so far, hence why contract talks have stalled.

Now, Di Marzio believes Pep Guardiola and Nuno Espirito Santo are sniffing around, as are Paris Saint-Germain and Juventus.

Speaking to Wetten Freunde, the reliable Italian journalist said: “Rüdiger is in talks with Juventus, Man City, Tottenham and even PSG, who still need a defender.

That is quite a big claim. By the sounds of it, Di Marzio is convinced that Rüdiger’s time at Stamford Bridge is over.

In our view, Rüdiger should choose a move to north London over Manchester.

You may disagree, as the 48-cap Germany international has a much greater chance of winning silverware at the Etihad Stadium.

With so many world-class options, Rüdiger may struggle to see much action.

However, at Tottenham, Nuno only has Eric Dier, Davinson Sanchez and Joe Rodon to partner his £42.5m man Cristian Romero.

It would certainly be a controversial move given the rivalry between Spurs and the Blues, but it’s a better option for his career than joining Manchester City.

Having said that, moves to Juventus or PSG would make more sense than Tottenham.

If he decides to remain in the Premier League, however, he should opt for a switch to N17 with Spurs.

In other news, £17m Arteta player admits some Arsenal fans will 'not love me'