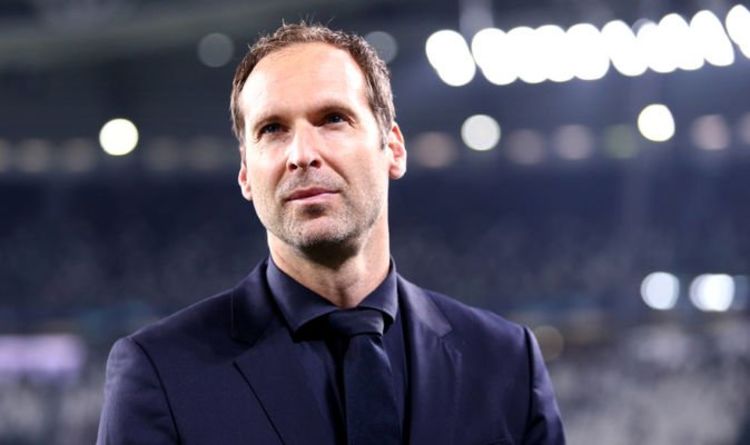 Chelsea chief Petr Cech has singled out an unexpected trio who helped guide Thomas Tuchel’s side through a mini crisis period this season. A slight hiccup in form against Juventus and Manchester City brought a halt to the Blues’ rampant start to the campaign, although normal has service has since resumed, capped off by a Champions League victory on Wednesday.

After losing to Juve last time out, Tuchel put Chelsea back on the right path by cruising past Malmo at Stamford Bridge.

A Jorginho penalty double ensured the Blues walked away with a 4-0 victory, putting their slight downturn in form further in the rear-view mirror.

A double injury blow involving Romelu Lukaku and Timo Werner will not do them any favours going forward, but Cech praised a more peripheral trio who could ‘step up’ over the coming weeks.

“When you come back from the internationals, you always have a lot of question marks over what state the players will come back in and you don’t have time to prepare and obviously we had a difficult game at Brentford,” Cech told the Chelsea official website.

Petr Cech has been part of the Chelsea set up both as a player and an advisor (Image: GETTY)

“For 70 minutes we were completely in charge and it was really nice to see other players coming in.

“You had Malang [Sarr], Trevoh [Chalobah] and Ruben [Loftus-Cheek] starting, because they were the players who trained the two weeks while everybody else was travelling and playing for their national team.

“They stepped up and they had a very good game.”

The former Chelsea stopper clearly disagrees with Tuchel himself, who claimed that he ‘needed to talk’ with Chalobah and Sarr after what he saw as a difficult game.

The injury absence of both Lukaku and Werner, with the former set to be out for around a month, could push the Blues to their limit.

A favourable run of games stretches ahead, although it remains to be seen how they can cope without their Belgian talisman.

Kai Havertz is likely to step up in his absence, but the Blues will be fully aware that they cannot concede ground to the likes of Liverpool or Manchester City in a hugely competitive title race this campaign.