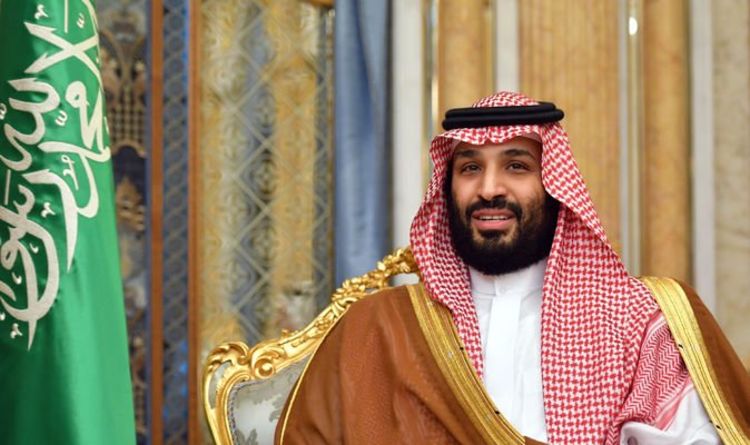 Until a fortnight ago Newcastle United enjoyed a status within the Premier League roughly equivalent to that of a house cat - a bit pointless but no trouble so harmless enough.

Now they have suddenly grown claws all that has changed.

The most controversial buyout in English football history has rattled a lot of important cages. Notice has been served that their fearful competitors will do everything they can to keep the stopper in the Newcastle bottle.

There was a vivid example this week when the Premier League passed a resolution to outlaw any new commercial deals at clubs involving pre-existing business relationships going through for the next month while a permanent rule change is being drawn up.

This was a direct attempt to prevent, say, Saudia - Saudi Arabia’s national airline - becoming Newcastle’s stadium sponsor and paying an exorbitant amount to do so. As they received a £1bn loan last year from Newcastle’s owners PIF - the Saudi sovereign wealth fund - their involvement would not be allowed under the amended regulation.

The vote was 18 in favour to one against - Newcastle - with Manchester City abstaining. This was effectively what City did to funnel in Abu Dhabi’s riches; it would have been an act of rank hypocrisy on their part if they had gone with the rest.

The failed Super League project showed how desperate the elite are to preserve their positions in perpetuity. Before that came Project Big Picture, engineered by Manchester United and Liverpool, with its weighted voting rights for the big clubs.

So it is no surprise whatsoever that the top dogs are running scared at the potential new threat to the status quo.

What is a surprise that the rank and file are lining up to stop Newcastle too when, really, the discomfort of the clubs who would have sold them down the river last season should be a source of wry amusement.

If Uber or Starbucks or Disney or any of the countless other organisations PIF have bought into it want to take over as Newcastle’s new shirt sponsor, surely they would be more welcome as a global billboard for the Premier League than another gambling company - if only for variety’s sake?

Newcastle are the league’s new money - and new money always attracts snobbery and jealousy. They have quickly developed powerful enemies on the back of their wealth. But money buys the best lawyers as well as the best players.

The Saudis will get their way in the end however hard their rivals wriggle.

Save for the glorious exception of Leicester City in 2016, the story of the Premier League is that the rich guys always win.