Report: ‘Special’ player wants £500k-a-week at next club, Liverpool have spoken to his agent
HITC 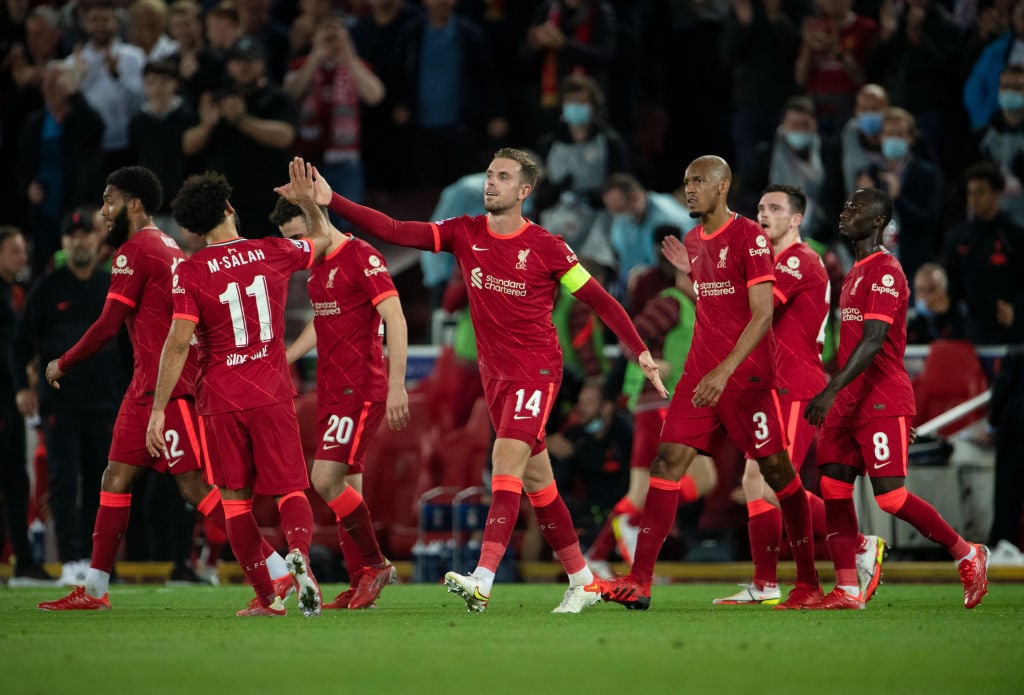 According to ESPN, Erling Braut Håland now wants £30m-a-year at his next club, with Liverpool believed to have spoken to his agent, Mino Raiola.

Well, it was 90min who claimed that Liverpool had held talks with Raiola over a move for Håland, who is arguably the most in-demand player in Europe.

Now, ESPN believe the 15-cap Norway international wants £30m-a-year at his next club, which is an extraordinary amount of money.

Basically, whoever signs Håland is going to need a ridiculous amount of money.

You would think that only Manchester City or Paris Saint-Germain could afford to sign the 21-year-old, but Liverpool continue to be named alongside the ex-Molde striker.

ESPN confirm that Manchester City are also interested in Håland, along with Chelsea, Manchester United and Real Madrid.

As we all know, Fenway Sports Group (FSG) do not splash the cash like Manchester City and Paris Saint-Germain often do.

Speaking of Van Dijk, he believes Håland is a ‘special‘ player.

Significantly, FSG haven’t made a big-money signing for a while now, with the exception of Diogo Jota for £41m.

With that in mind, and the Premier League TV money Liverpool receive, there is surely a lot of cash saved up to make a move of this magnitude.

However, that is just a presumption – only time will tell if the Reds can muscle in on Europe’s financial superpowers and lure Håland to Anfield.