‘Come back’, ‘My heart’: Some City fans are crying over what former player has said about Pep
HITC 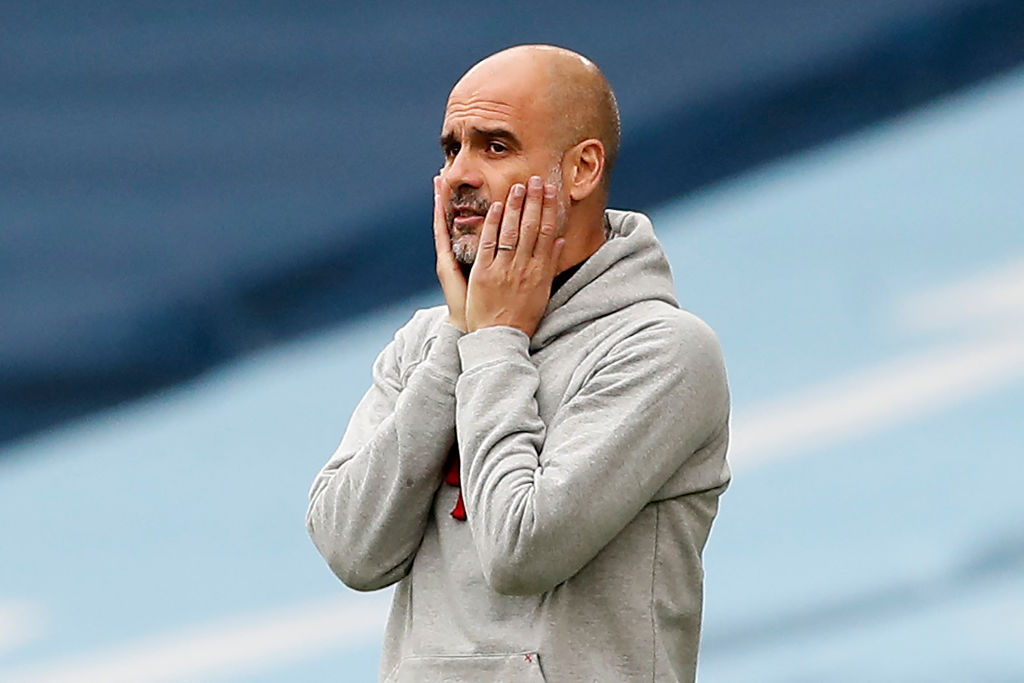 Leroy Sane has this week been speaking about his time at Manchester City, and the attacker made comments on Pep Guardiola that tugged at the heartstrings of supporters.

Speaking to T-Online, the Bayern Munich star lauded his former boss. Sane left the reigning Premier League champions in 2020 for Bayern Munich. And the attacker is finally beginning to see some form for the German giants.

The winger bagged a brace last night in the UEFA Champions League against Benfica. And both Sane and Bayern look to be in deadly form this campaign.

Indeed, the forward has impressed. And Sane admitted that Guardiola was key to him becoming the player that he is now.

Sane said: “That time left a strong mark on me, and I still benefit from it today, Pep Guardiola practically reprogrammed me on a tactical level in Manchester.

The 25-year-old German international said: “It was about the tiniest details, every movement, every free gap should be used perfectly.”

Man City fans love what Sane had to say on Guardiola

Indeed, such high praise speaks volume of how impressive a job Guardiola has had at City, and supporters on social media were emotional over what Sane had to say about his former boss.

Still gutted about this

In other news, Some Manchester City fans have plenty to say about 52nd-minute Liverpool incident last night