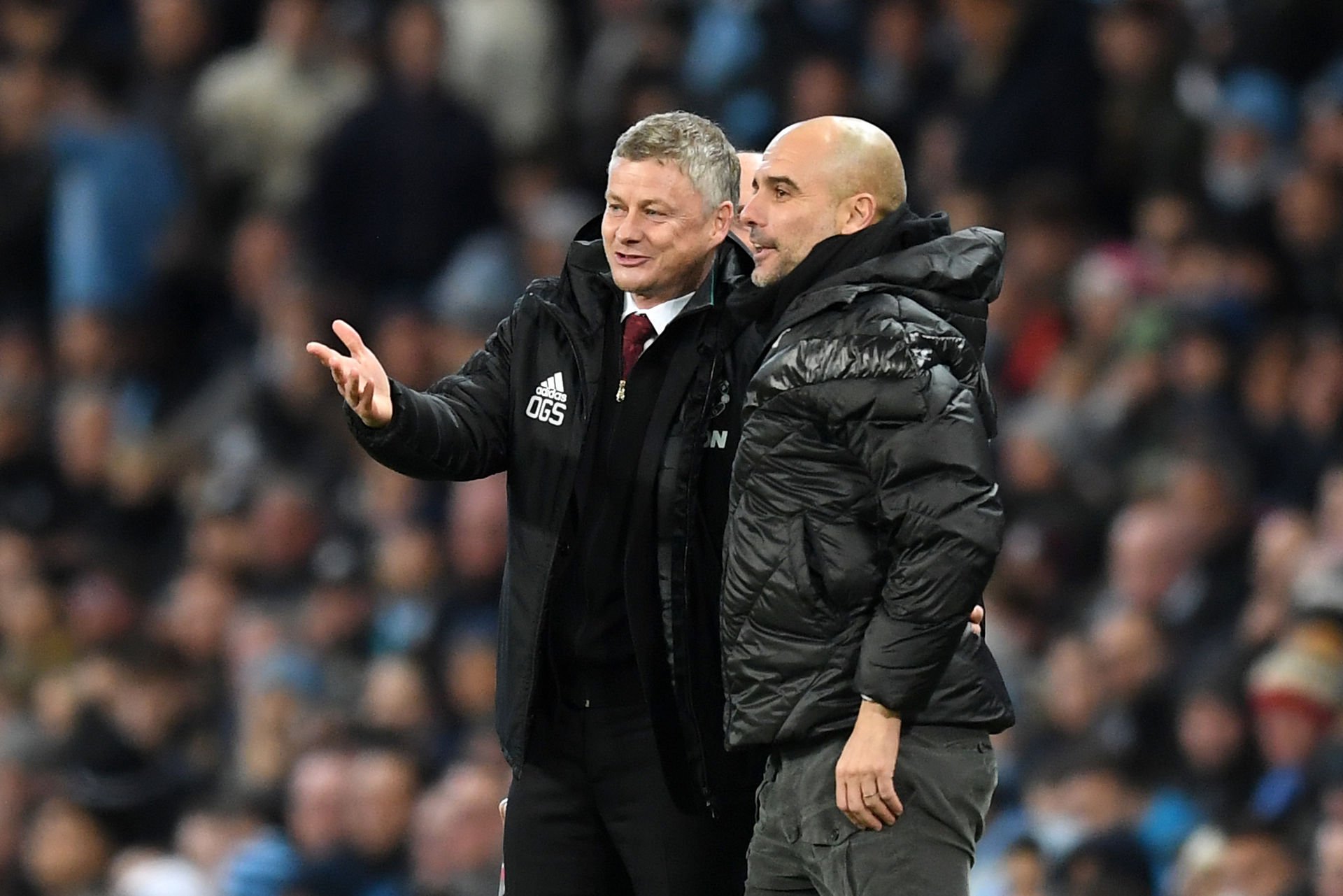 Manchester City are now rivalling Manchester United in the race to sign RB Leipzig playmaker Dani Olmo, though Barcelona want to re-sign him.

That’s according to Sport Bild, who claim that United have taken a particular interest having scouted him regularly this season.

Olmo is also on City’s radar too though, with Pep Guardiola seemingly keen to bring his compatriot to the Etihad Stadium.

Barcelona – who let Olmo leave for Dinamo Zagreb in 2014 – want Olmo back, and are preparing a new €60million (£51million) bid in January having failed with a summer move.

Atletico Madrid fancy Olmo too, but he has only played two league games this season.

The 23-year-old is clearly a talented attacking midfielder, and he can even play in from the left flank if needed.

Do City even need to beat United to Olmo?

Do City really need another creative midfielder who can play out wide?

What City need is another striker, not another player like Olmo.

It’s understandable that Guardiola likes him, but if City have money to spend, Olmo shouldn’t be top priority.