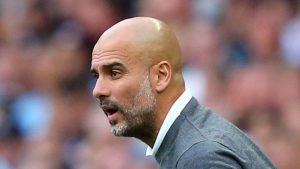 Posted by Dave Langton on October 21, 2021 in News, Whispers

The Hammers have been linked with a potential swoop for the versatile star, who can play as a striker, an attacking midfielder and on the wing, who has impressed during his time in Belgium.

De Ketelaere has made a total of 86 appearances for Genk at the tender age of 20, and has scored 11 goals, while also providing 13 assists.

The Belgium international has already won two caps for Belgium, too, scoring once, and was a part of Brugge’s team against Manchester City in the Champions League earlier this week. He also played against PSG and RB Leipzig, laying on an assist in the 2-1 win over the latter.

City won that game 5-1 but Calciomercato now reports that Pep Guardiola’s side have added him to their list of potential recruits after his performance against the Premier League champions.

The youngster has a contract with Club Brugge until 2024 and is valued at £22.5m by Transfermarkt.