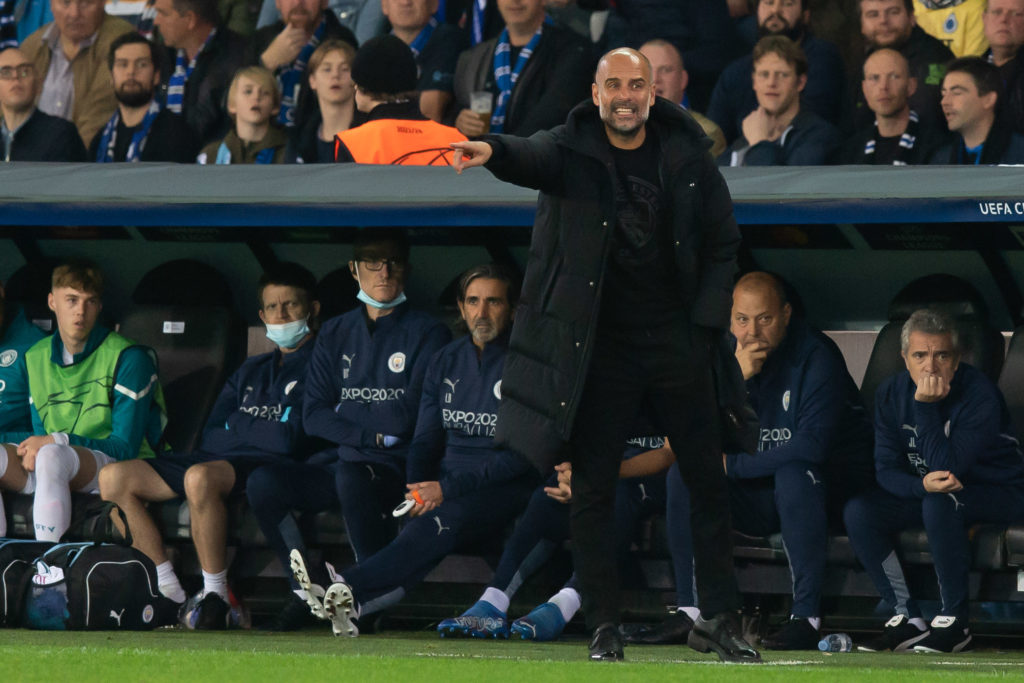 The Etihad Stadium side have a wealth of offensive talent in their ranks, but want to further bolster their arsenal. Riyad Mahrez is currently the Citizens’ top-scorer in all competitions with six goals so far this season. Double the tally of the trio of Sky Blues stars with three.

Antony has caught the eye of decision-makers at Manchester City and Bayern Munich with his continually developing efforts for Ajax. The 21-year-old joined De Godenzonen last year from Sao Paulo, and already boasts 13 goals and 12 assists in 55 first-team appearances.

Of his goal involvements, Antony has scored three and assisted two in nine games this term so far. His latest came against Borussia Dortmund on Tuesday as he struck home his first in the Champions League. Adding another string to an already impressive bow for the winger.

Bayern Munich have held an interest in Antony for some months after monitoring the Sao Paulo native’s progress in Holland. Voetbal International reported this July the Bundesliga and Champions League giants admire the forward, but De Godenzonen refused to sell.

“He has only been with us for one season and can still grow a lot,” Ajax Director of Football Marc Overmars stated, via VI. “Players who have been with us for three, four or five-years are ready for the next step. In Antony’s case, we won’t let him go.”

Manchester City have now joined Bayern Munich in admiring Antony, and may look to test Ajax’s transfer resolve next year. But any deal for the Brazilian will prove expensive, as Sky Germany report – amid citing Der FCB’s interest – a €40m-50m (£34m-42m) asking price.

Bayern boss Julian Nagelsmann likes what Antony can offer at the Allianz Arena as Kingsley Coman’s potential replacement. The Frenchman is out of contract in 2023, but could leave Bavaria next summer, with Le10 Sport claiming Manchester City and Liverpool are suitors.

More potential destinations may also emerge for Antony over the season if the Manchester City target continues impressing for Ajax. Additionally, he has now taken his talent onto the international stage by scoring on his senior Brazil debut and winning gold at the Olympics.

Tite gave Antony his Selecao bow against Venezuela earlier this month and further minutes against Colombia and Uruguay. The Brazil boss also said of the three-cap star, via UOL:

“We have made this integration with the players who stood out in winning the Olympics. [Brazil U20 and U23s coach] Jardine highlighted his importance in the offensive phase. He is a typical Brazilian player. External, he breaks the line, without leaving the offensive part. He has been showing something in Ajax that caught our attention.”

In other news, 'This is a very good sign': Some Leeds fans react to 'great' photo coming from Thorp Arch