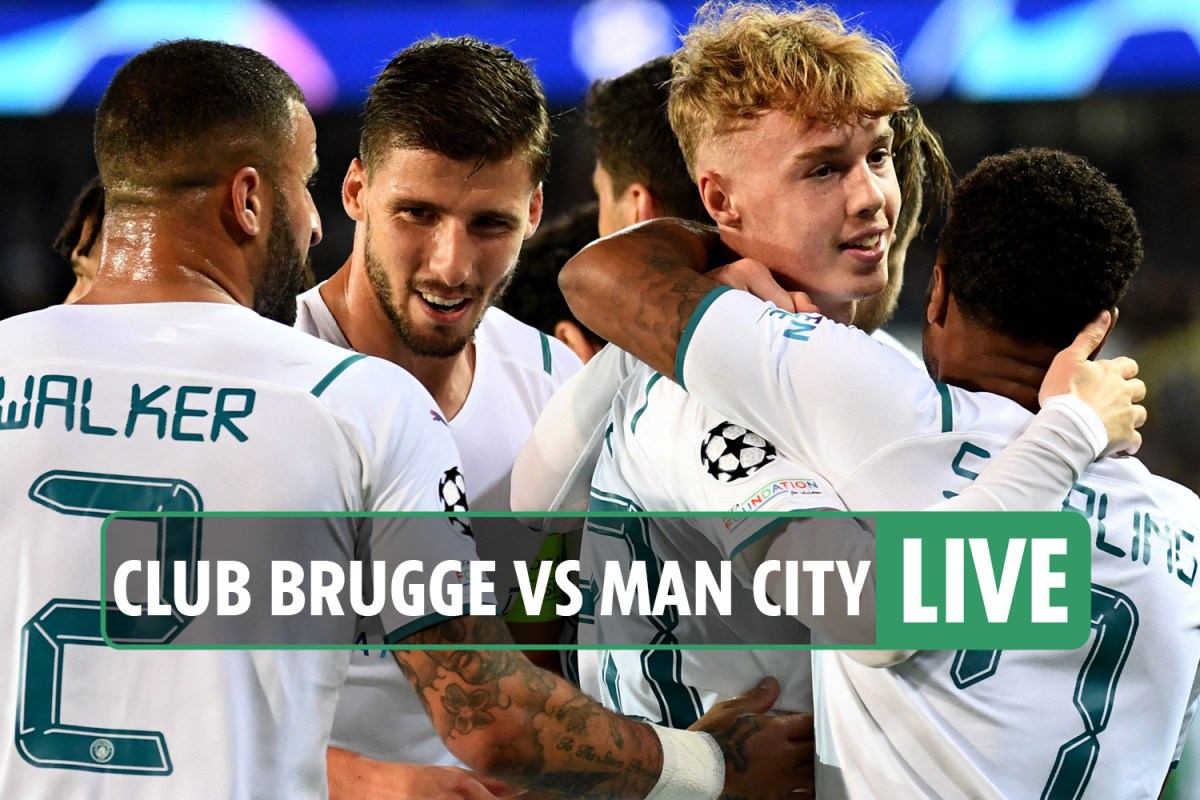 MANCHESTER CITY roared back to form in the Champions League with a crushing win over Club Brugge.

Follow ALL the latest with our live blog below...