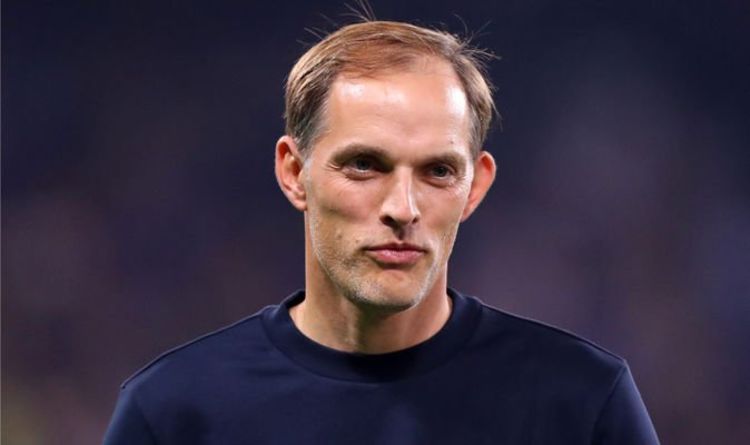 Chelsea thumped Malmo 4-0 in the Champions League on Wednesday night as they stormed to their second European win of the season. The Blues had already defeated Zenit St Petersburg last month and are second in Group H, three points behind Juventus.

The west Londoners’ clean sheet was their seventh of the season in all competitions and they have looked impregnable at times during the early part of the campaign.

And Chelsea can thank Edouard Mendy for some of those clean sheets. The keeper has been in scintillating form this season and has pulled off a string of remarkable saves.

If the Blues are to get the better of Liverpool and Manchester City and taste Premier League success for the first time since 2017, they will likely have to turn to Mendy’s expertise plenty of times before the end of the season.

Former Chelsea midfielder Joe Cole has paid tribute to the in-form shot-stopper, who has been described as ‘irreplaceable.’

“Some of the saves he's made over the last six months have been out of this world,” Cole told BT Sport.

“Kepa was having a real tough time so they brought Mendy in. People didn't know if he was going to be a stop-gap or not. But he's repaid the faith in him from Petr Cech.

“He's arguably their most important player alongside Kante. He'll win you games.”

Mendy was a mere passenger as Thomas Tuchel’s side romped to victory against Malmo courtesy of strikes from Andreas Christensen and Kai Havertz as well as Jorginho’s two penalties.

Chelsea keeper Edouard Mendy has been in sensational form this season (Image: GETTY)

But, despite his impressive form, Mendy hasn’t made it onto the shortlist for this year’s Ballon d’Or.

And Cole admits he is shocked to see the keeper overlooked. “His omission from the Ballon d'Or list is very odd,” Cole said.

Cole is not the only one who was surprised by Mendy's snub, with Antonio Rudiger and his international team-mate Kalidou Koulibaly also hitting out at the decision recently.

Speaking about his omission, Mendy said this week: “Do I think it’s an injustice? No, I wouldn’t use that word. It’s something that motivates me to go forward, to work and perform at club level and with my country.

“And as I said after the game with the national team, it’s the journalists’ freedom of vote and expression - and they vote honourably and conscientiously.”