‘No way’: Some Manchester City fans can’t believe what Fernandinho did after Ronaldo’s goal
HITC 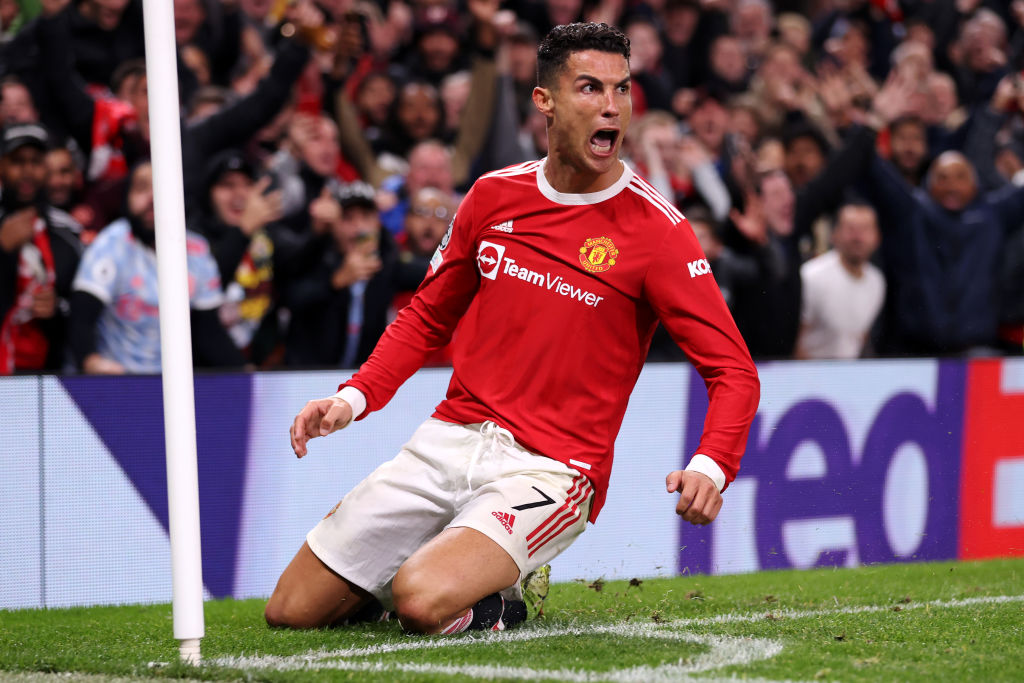 Well, Manchester City’s rivals managed to come from 2-0 down against Atalanta to record a 3-2 win, thanks to Ronaldo’s 81st minute winner.

As Paul Scholes said in the BT Sports studio after full-time, it was a win which simply papered over the cracks at Old Trafford.

Fernandinho seems to agree with that, as the £30m man posted a photo of himself laughing in training with the caption: ‘Trust the process’.

Clearly, the £150,000-a-week Manchester City man is more than happy to see the Red Devils win in this fashion if it keeps Ole Gunnar Solskjaer employed.

In truth, Fernandinho is right to feel this way. It feels as if Solskjaer has taken Manchester United as far as he can, and all the time he remains in the dugout, the rest of the ‘Big Six’ shouldn’t be afraid.

After his effort last night, and his other late winner against Villarreal, Ronaldo is proving himself to be just as crucial as he always is.

In that respect, should Manchester City have tried a bit harder to sign the five-time Ballon d’Or winner?

Pep Guardiola is currently without a proper striker, and with the amount of chances the Citizens create, Ronaldo would’ve scored bundles of goals.

However, Manchester City made the right choice to ignore the 36-year-old, and his astronomical £510,000-a-week wages.

As long as Guardiola gets his hands on Erling Braut Håland, Kylian Mbappe or another new frontman, failing to sign Ronaldo won’t be an issue.

For now, let’s see what the Manchester City fans on Twitter have been saying about Fernandinho’s tweet…

The timing of this was 100% intentional 😭

LOOOOOOOL HE KNOWS WHAT HES DOING

nahh this can't be real lmaooooooo

Fernandinho what a time to tweet this 😂😂. Bang on!

In other news, 'Look unstable': Rio Ferdinand says Liverpool 23-year-old not the same without Van Dijk