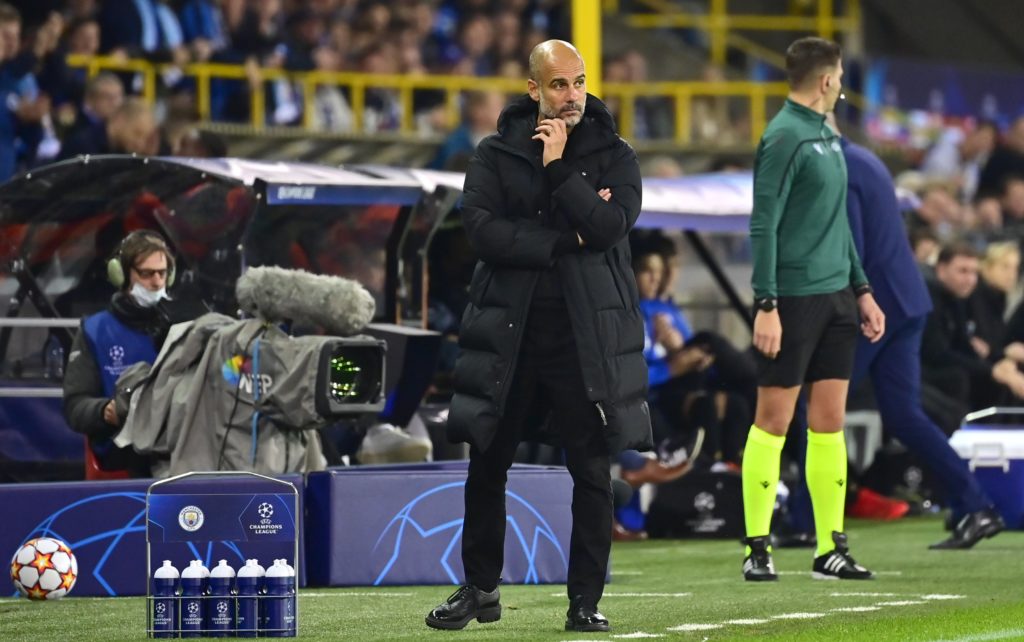 Guardiola has added De Ketelaere to a shortlist of potential targets for next year after the 20-year-old blew him away. Man City thrashed Club Brugge 5-1 in the Champions League on Tuesday night, but the Belgian youngster left a mammoth impression on the Spaniard.

De Ketelaere impressed Guardiola with how he tackled the tie, with the Brugge ace causing Manchester City some problems. The forward delivered a few dangerous whipped crosses into the box and forced Ederson into action with his last kick of the game to make a save.

De Ketelaere had already shown he can tear up the Champions League after facing Paris Saint-Germain and RB Leipzig. The 6 ft 3 striker displayed great ball control to stroll around the pitch. He also found Hans Vanaken to score in victory at the Red Bull Arena last month.

The two-cap Belgium international’s efforts also attracted interest from scouts at Goodison Park and the London Stadium. Calciomercato also noted earlier this month West Ham and Everton like De Ketelaere. But they faced rivalry from Serie A outfits Napoli and AC Milan.

Guardiola has now thrown another spanner into Everton and West Ham’s transfer plans with Manchester City also admiring De Ketelaere. A young talent with four goals in 15 appearances so far this season, along with providing three assists across all competitions.

Club Brugge will know they have a real talent on their hands in De Ketelaere, as his efforts earn interest from Everton, West Ham, Milan, Napoli and now Guardiola’s Manchester City. However his potential was already clear, with five goals and eight assists last season.

De Ketelaere also combined with Kevin de Bruyne to score his first senior international goal against Italy this month. Connecting with the Citizens star to offer Roberto Martinez’s side hope of a comeback in the Nations League third-place play-off.

The youngster’s status as a future Belgium treasure was already prevalent among fans, too, who BBC Sport note consider him to be De Bruyne’s heir. Thriving over recent seasons with a meteoric rise to his performances to become the darling of an entire country. While plying his trade for the club he’s supported from childhood and joined aged seven.