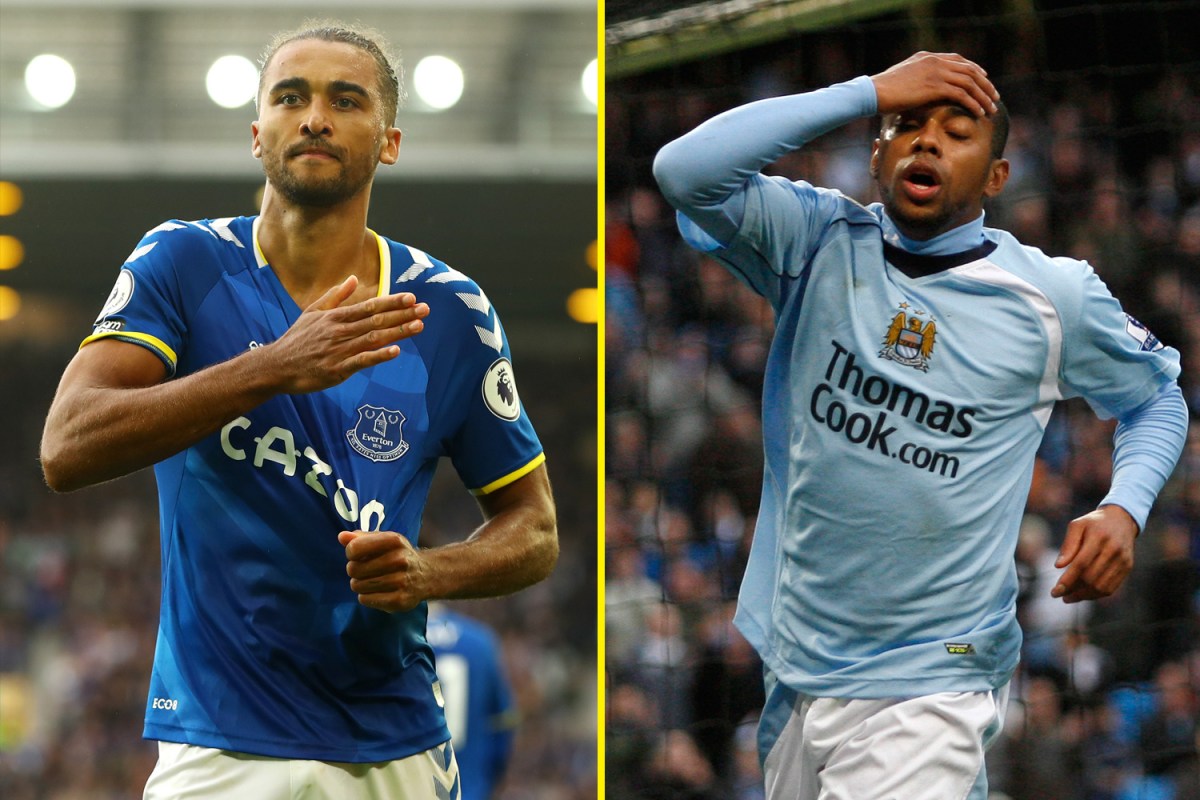 Newcastle’s new owners have been told to ‘learn from the mistakes’ of Manchester City, as they begin to get their plans for a new era underway following the departure of Steve Bruce.

The Magpies, backed by their £305million Saudi takeover, can now start targeting new players and a new manager to lead the rebuild, with a host of huge names already linked with moves to St James’ Park.

Paulo Fonseca is the man being heavily rumoured to replace Bruce – and the Portuguese boss could have a new striker when the transfer window opens in January.

According to the Daily Telegraph, Newcastle are interested in signing Everton striker Dominic Calvert-Lewin, with the new owners keen to make the England international their new star frontman.

The 24-year-old, who is currently out injured with a broken toe, has scored 32 Premier League goals since the start of the 2019-20 season.

With Joelinton failing to impress since his big-money move from Hoffenheim, the Tyneside club appear to be looking for another striker to provide competition for No.9 Callum Wilson.

It’s claimed Newcastle will face competition to sign the Toffees hitman, however, with the likes of Arsenal and Manchester United also linked with an interest.

But former Toon defender Jose Enrique has told talkSPORT Calvert-Lewin is exactly the type of player the club should be signing over the next couple of years, with the newly-minted club warned against signing big-names who are only looking for a pay day.

Jose Enrique would approve of the Calvert-Lewin signing

The Spaniard, who made 119 appearances over a four-year spell in a black and white shirt, wants the new owners to bring in young and hungry players who ‘want to play for Newcastle’.

“It’s not easy to say which players they could sign, that’s the reality,” he said, speaking to talkSPORT.com in association with BeMyBet.com.

“They know they have money so the clubs are going to say, ‘if you come for my player, you take him and pay’.

“It depends how much they want to spend but I hope they don’t make the same mistake as Manchester City did at the start and go for big names who were maybe 28, 29 and had already won everything and are just coming for the money.