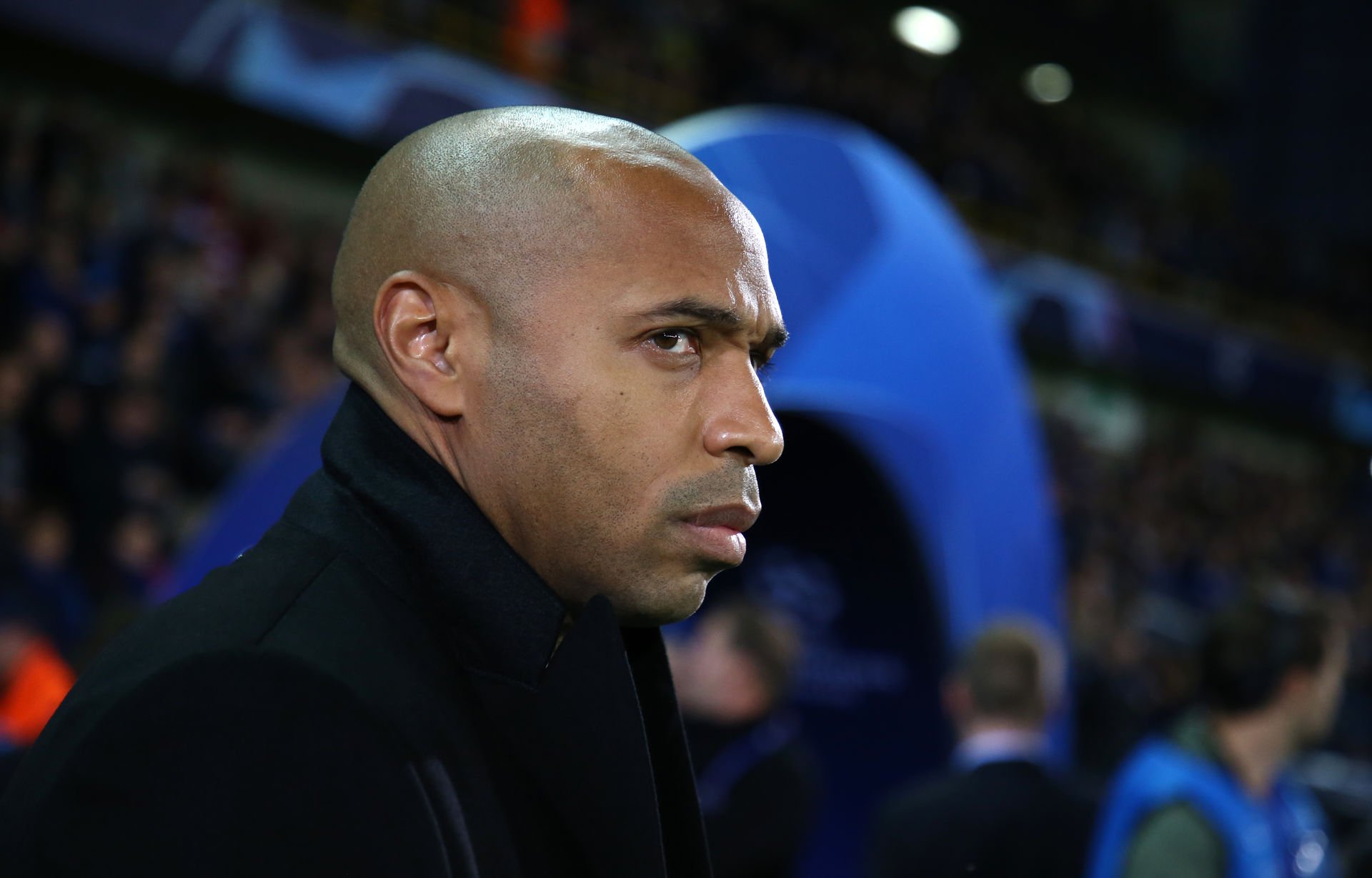 Theirry Henry, Jamie Carragher and Micah Richards stated that Manchester City will win the Champions League before Newcastle United, as they told CBS Sports on Paramount+ (19/10/21 at 10:25 pm)

It has been nearly 15 years since Man City were taken over by an Abu Dhabi-based group that has since transformed the club.

The newly-rich Newcastle United, who are now the richest owners in the footballing world, will be hoping to taste the same success as those from the Etihad during these coming years.

Whilst the Manchester-based club have dominated on the domestic circuit during the past decade, one thing that continues to avoid them is that European Cup.

Given that during the past few weeks, a lot of talk has surrounded the new Saudi-led group taking charge of the Magpies.

Questions have been asked as to what type of managers the club could attract, the players they could bring in and whether they can emulate the success stories of Chelsea and Man City.

Well, Henry, Carragher and Richards were asked who will win the Champions League first between two of the richest clubs in the world – even though one of them is nowhere near that level yet – and they issued these simple responses.

“Manchester City, because they are the better team,” said Carragher.

Before Newcastle can dream big, they need to get their own house in order first, and that’s including putting a structure in place that will allow them to drive forward.

At this moment in time, it’s a blank canvas, with a lot of money surrounding it, but a gust of wind looking to blow it away if things continue in their current ways.

The North East club are sitting second from bottom, with zero wins from their eight Premier League matches and fear that they could be dragged into a right mess, despite the party atmosphere off the pitch.

Newcastle are in a far worse starting position than what Man City and Chelsea were when the money came flooding in for them, which does make matters worse and life that more difficult.

In other news, Van Dijk hails 'incredible footballer' at Liverpool, who he appreciates