David Moyes: There were lots of good things from the players today 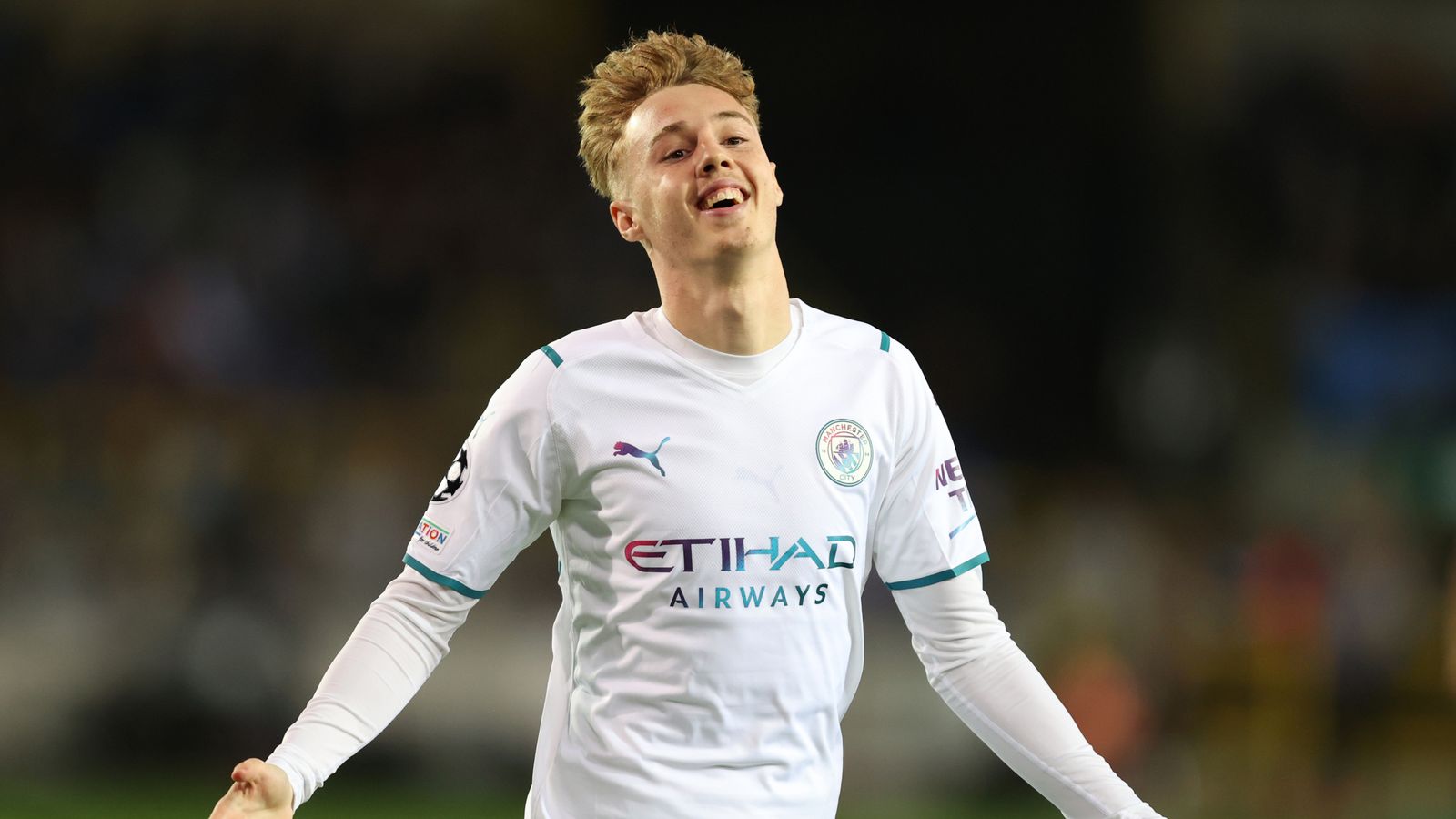 The highly-rated 19-year-old came off the bench and scored a brilliant goal as the Premier League champions eased to a 5-1 win over Club Brugge in their Group A clash at the Jan Breydel Stadium.

It capped an impressive few days for the youngster, who briefly appeared against Burnley in the Premier League on Saturday before scoring a hat-trick for the club's U21 side later that same day.

There will undoubtedly now be calls to see more of the Wythenshawe-born youngster but, as with Phil Foden before him, Guardiola will not be rushed, easing him into the action gradually.

Cole [Palmer] has a special quality. But I know how it works with young players. We are calm and patient, like we have done with Phil [Foden] as well.

'One of our best performances in Europe'

Pep Guardiola was delighted with his side's ability to control the game as Manchester City cruised to a 5-1 victory over Club Brugge in the Champions League.

City were completely dominant as they got their campaign back on track after defeat by Paris Saint-Germain, which saw them fall behind Club Brugge in the group, three weeks ago.

Joao Cancelo broke the deadlock and Riyad Mahrez added a penalty before the break. Kyle Walker claimed the third before Palmer struck and Mahrez wrapped up the scoring after a Hans Vanaken consolation.

Guardiola added: “It was a really good performance – one of our best performances in Europe, definitely.

“I know how good they did against PSG and in Germany [against Leipzig] but we controlled the game. We made a good game, our pressing was good. We recovered the ball so quickly and after that we used the ball with a lot of sense.

"We found a lot of passes with Phil. We had runners in behind. We could have scored more goals. We used the ball with a lot of sense and had many chances. We are all delighted.”

5+ - This is the 19th time a Pep Guardiola side has scored 5+ goals in a UEFA Champions League match, more than twice as many times as any other manager's sides have done so (Arsène Wenger and Sir Alex Ferguson, 8). Barrage. pic.twitter.com/vxPD8jmv1L

The result leaves Man City  in a strong position in Group A but despite the comprehensive nature of the victory, Pep Guardiola, who sought the advice of former City captain and now Anderlecht boss Vincent Kompany ahead of the game, will not overlook Club Brugge ahead of the return game at the Etihad on November 3. "I am not going to underestimate Brugge. I know them quite well," he said. "I spoke with Vincent Kompany and he gave me some info. He knows Brugge better than me. He said be careful in the final third, they have a fast central defender, especially the left one. "I think we made a really good performance in many aspects so they could not be who they are. I know perfectly well who they are. I looked over Brugge during the international break. I looked at many games. I know how good they did against PSG. "It is a few weeks before they travel to Manchester, and I am pretty sure they are going to adjust. It will not be the same, that's for sure. They have pride, they will see the game, see what they can do better.

"We will have to prepare as best as possible to take all the points."

Brugge coach Clement: We were outplayed

He said: “In the first half we didn’t create enough and just lost the ball. That was not good enough.

“There were some moments when the space was there but we didn’t show our quality.

“We know the difference in quality of the two sides and you need a lot of luck and extraordinary performance of player to get the result. They are one of the two best sides in the world.

“This is not a nice experience as a player or coach, never, but if you take the good lessons and analyse them in a good way we can become stronger for the Champions League and our home league.”