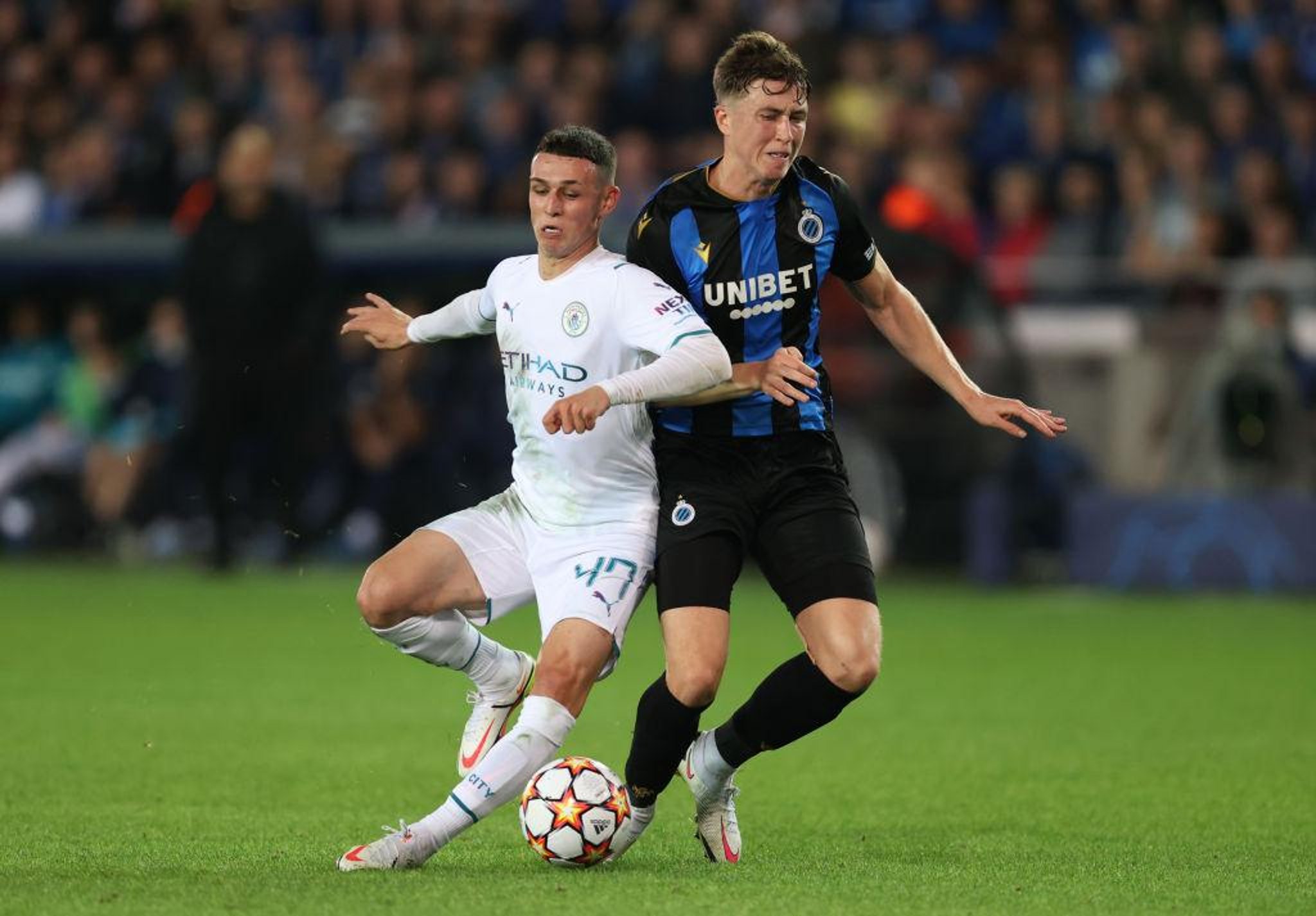 The former Celtic centre-back and Scotland international played the full 90 minutes as Pep Guardiola’s side taught their hosts a footballing lesson.

Teenager Cole Palmer scored and Riyad Mahrez struck twice as Manchester City ignited their campaign. Full-backs Joao Cancelo and Kyle Walker were also on target in a one-sided win in Belgium that strengthened City's position in Group A after defeat to Paris St Germain three weeks ago.

Brugge were previously undefeated in the group having held PSG to an opening matchday draw and beaten RB Leipzig last time around.

Hans Vanaken claimed a consolation for the hosts late on, though City spurned a few chances to win more comfortably.

Hendry left Celtic this summer after Oostende took up the option to make his loan move permanent before quickly selling him for a hefty profit to Brugge.