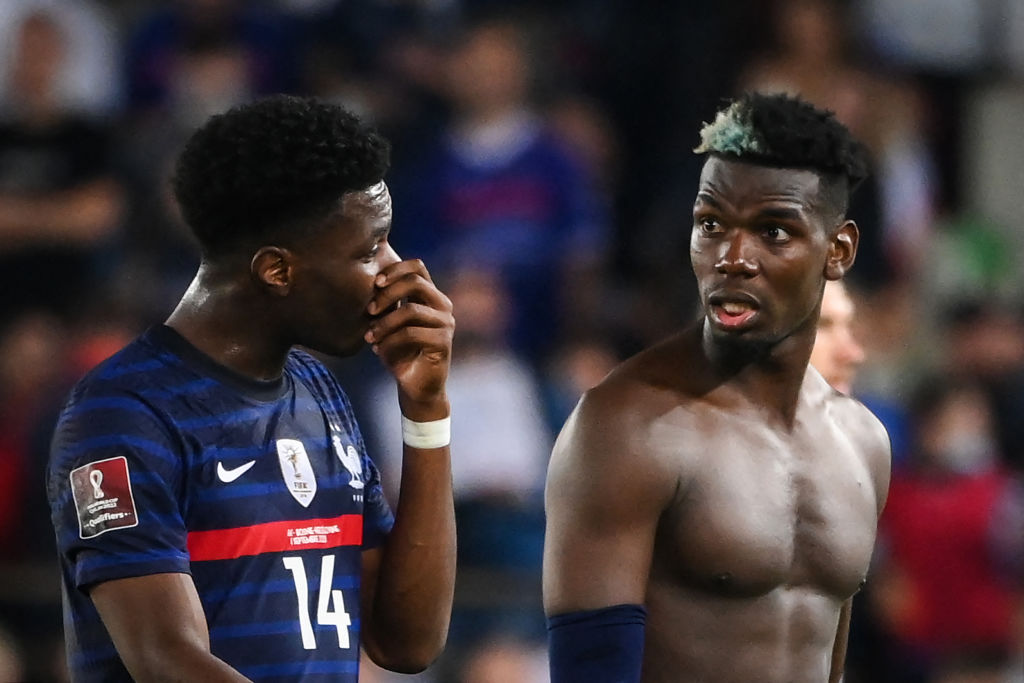 That’s according to ESPN, who claim that both clubs have been scouting Tchouameni’s progress in Ligue 1 this season.

However, they aren’t the only ones impressed by Tchouameni. Real Madrid, Paris Saint-Germain and Manchester United are also interested.

Monaco are in no mood to lose their star midfield, and could demand up to €60million (£51million) for his signature.

That’s more than three times the fee Monaco paid to sign Tchouameni from Bordeaux in January 2020.

Would Tchouameni be better off at Liverpool or City?

Jurgen Klopp and Pep Guardiola have been battling each other for years now, and the rivalry between City and Liverpool has ramped up.

They are often linked with the same players, and Tchouameni is the latest case.

Strong, energetic and with impressive ability on the ball too, Tchouameni can be a box-to-box or holding player.

That may be what Liverpool are looking for having lost Georginio Wijnaldum.

You can see where Tchouameni would fit into a similar role in Jurgen Klopp’s side, though maybe without the goal threat.

In Pep Guardiola’s side, Tchouameni would likely play a more reserved role. Fernandinho is 37 in May, and City may see Tchouameni as a holding option, competing with Rodri.

Branded ‘exceptional’ by Paul Pogba, Tchouameni could be the Manchester United star’s rival in the near future – and we would back Liverpool as a better destination just in terms of his playing time.

In other news, Report: Manager has told his bosses not to sell ‘spectacular’ player Arsenal want