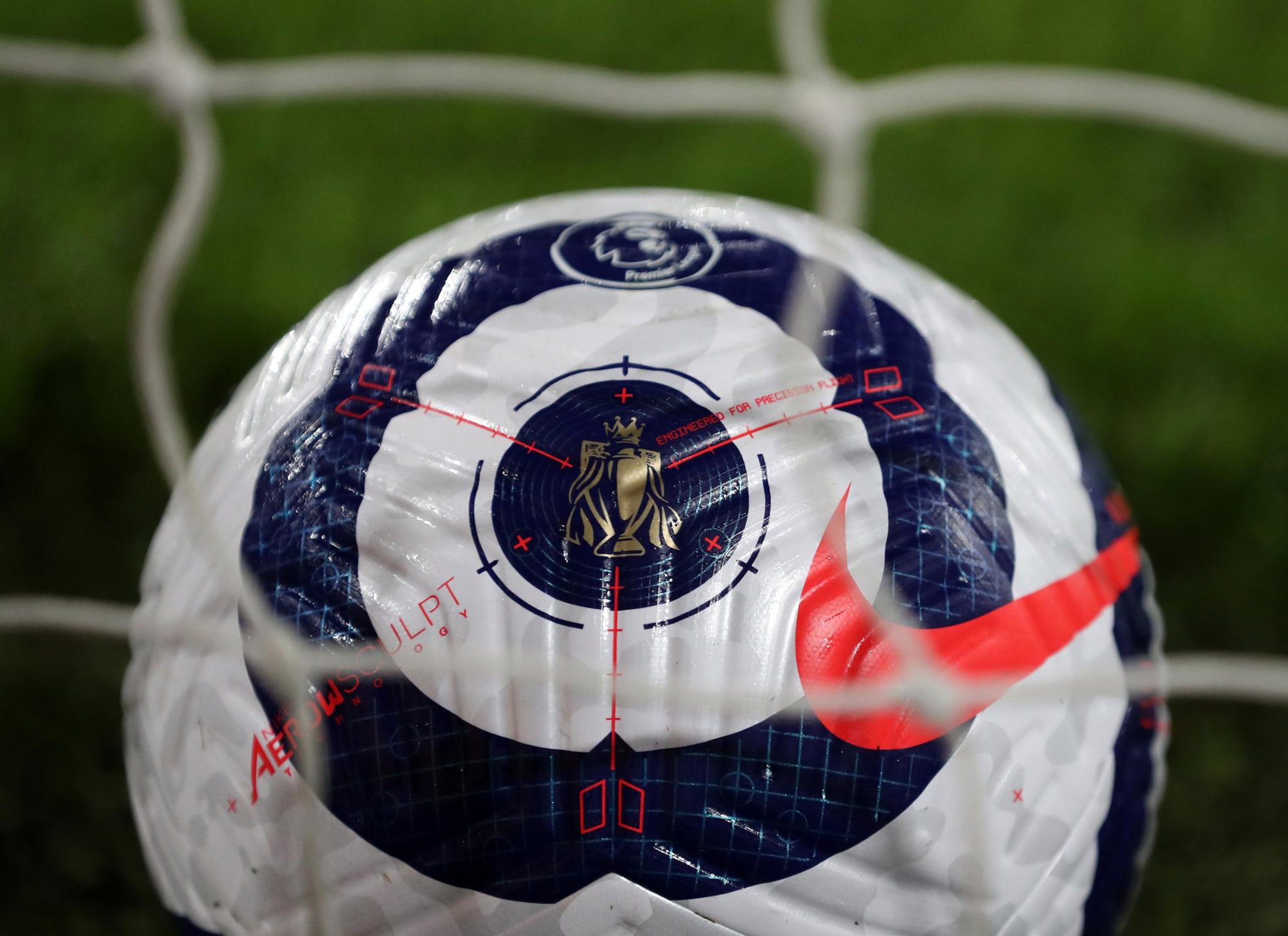 Liverpool have entered the race to sign a Leeds United target with Arsenal also thought to be monitoring the player while the latest big name to be linked with Newcastle United is Norwegian superstar Erling Braut Haaland.

Robert Lewandowski's agent has touted Manchester City is a "possible destination" for the Bayern Munich hitman while Arsenal have been liked with strikers from Everton and Real Madrid as potential replacements should they lose Alexandre Lacazette.

Meanwhile, West Ham have been given a boost in their bid to sign a Juventus player, who was thought to be a target of Burnley and Aston Villa in the summer, while a former Hammers midfielders has told Declan Rice to reject any transfer offers and remain at the London Stadium with a number of high profile clubs interested in the England international.