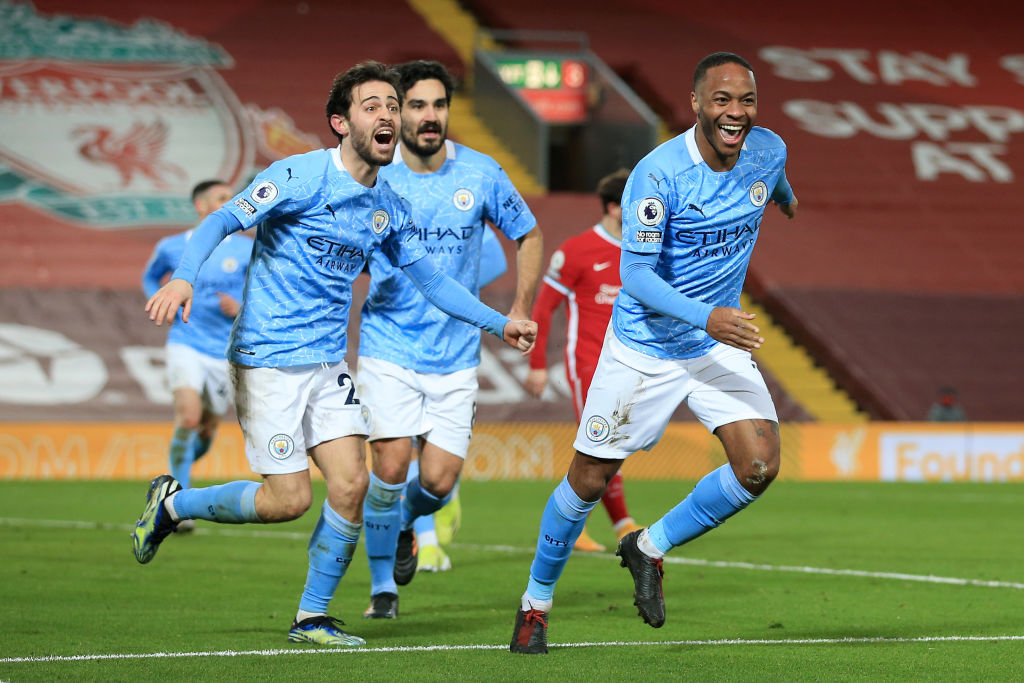 Some Arsenal fans have responded to Raheem Sterling’s latest post on Twitter and have urged him to leave Manchester City for the Emirates Stadium.

Sterling has been linked with a move to Mikel Arteta’s Arsenal.

The Daily Star reported this month that Arteta is keen on bringing the former Liverpool man to the Emirates Stadium.

CalcioMercato have claimed that Arsenal have offered City a choice out of Alexandre Lacazette, Gabriel Martinelli and William Saliba to be included in the deal for Sterling.

Sterling was in action for City against Burnley yesterday.

Sterling, who can play as an attacking midfielder or as a winger, has taken to Twitter to express his delight at the win.

As you can see from the tweets below, some Arsenal fans have responded to Sterling’s post and have urged him to move to the Emirates Stadium.

The 26-year-old said this week that he is open to leaving City for more playing time.

Let’s see what happens in January or next summer.

Come over to Emirates bro ☺️

@Arsenal fans will idolise you. Please sign for us!

In other news, Marcelo Bielsa now says another Leeds United player is injured