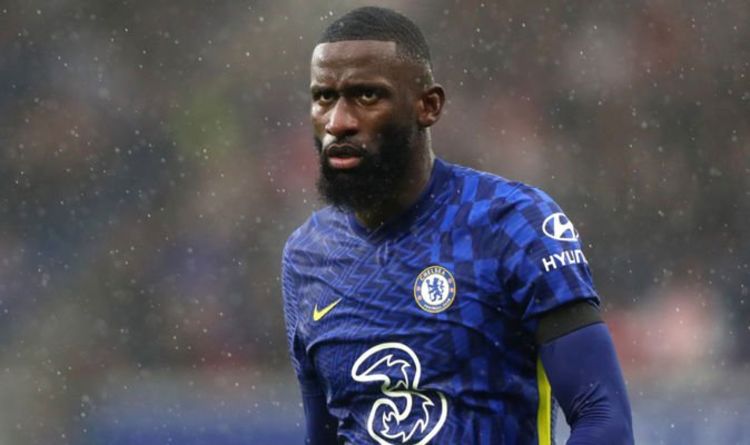 Chelsea defender Antonio Rudiger was absent from the squad which beat Brentford 1-0 on Saturday evening but he took to Twitter to ask why one of his team-mates was not included in the Ballon d'Or shortlist following the match.

New-signing Romelu Lukaku was also on the star-studded line-up following his goal exploits as Inter Milan romped to the Serie A title.

However, there was no room for Chelsea goalkeeper Edouard Mendy, who has been a staple in Thomas Tuchel's side.

The 29-year-old has been in magnificent form over the past year and produced a string of remarkable saves to ensure the Blues secured all three points against Brentford.

Ben Chilwell put the visitors ahead and Mendy made numerous late saves to keep the Brentford attack at bay.

Chelsea had an inexperienced back three with Malang Sarr and Trevoh Chalobah playing alongside Andreas Christensen, meaning Mendy's importance was highlighted even more.

Rudiger was left to watch the action unfold from home and he called for his keeper to be nominated for the most glamorous individual award in world football.

Rudiger tweeted: "Someone explain why he’s not nominated for the Ballon d'Or. What a performance... EDOUARD MENDY."