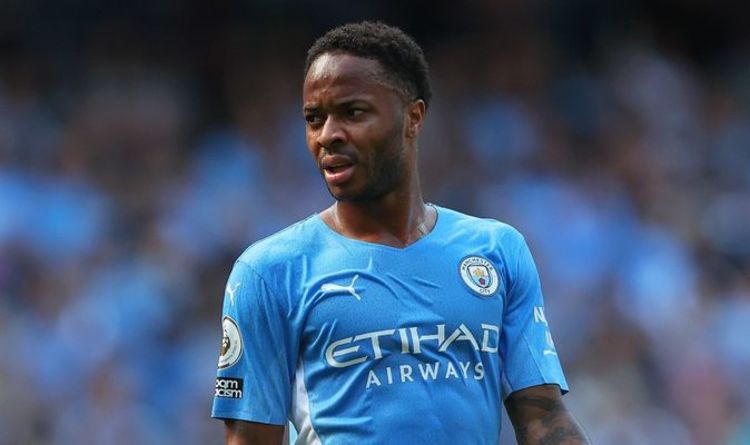 Manchester City want Raheem Sterling to stay and fight for his place, despite his interest in a move away, according to reports. The 26-year-old has revealed he's eyeing a transfer abroad amid his limited squad role under Pep Guardiola this season, with Barcelona touted as a potential destination.

Earlier this week, Sterling admitted he would be 'open' to pursuing a new challenge for more minutes.

He said: "If there were the option to go somewhere else for more game time, I would be open to it.

As an English player, all I know is the Premier League, and I've always thought: 'You know, maybe one day I'd love to play abroad and see how I would come up against that challenge.'"

Barcelona were linked this summer, and according to 90min, Sterling would be open to a short loan in January with the option to make the move permanent.

JUST IN: Arsenal may have to sell five players to sign Raheem Sterling

Raheem Sterling could leave Man City within the next year. (Image: GETTY)

They report that Man City want Sterling to stay at the Etihad Stadium beyond his current rough patch.

Despite handing him just two Premier League starts this term, Guardiola is a 'huge fan' of the tricky winger.

But Sterling's contract expires in 2023, and talks, which stalled before Euro 2020, have yet to resume.

90min add that the next few months will be crucial in terms of his future, with several clubs already approaching City over a potential move.

Raheem Sterling has been a valuable player under Pep Guardiola. (Image: GETTY)