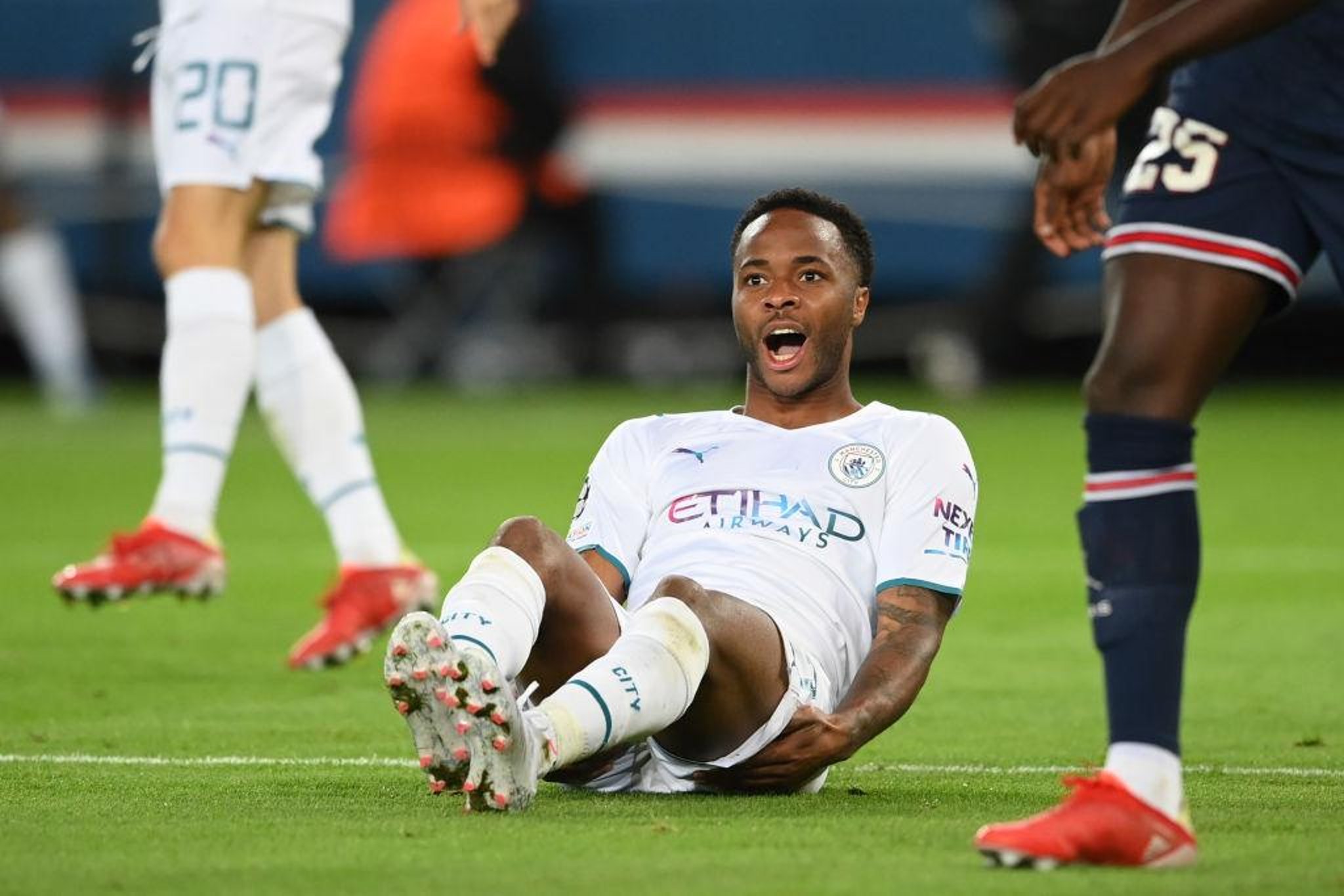 Speaking earlier in the week, the England international admitted that he is contemplating a future away from the Etihad in order to seek more consistent game time, and even alluded to the prospect of moving abroad.

Since then, Pep Guardiola has expressed his surprise at Sterling’s comments, but has also suggested that the forward could be allowed to move on if that’s what he decides he wants to do.

He said: “What I want from Raheem and everyone is they have to be satisfied to be here and delighted to be in this club.

“If that’s not the case they are free to take the best decision for the player and his family."

The uncertainty surrounding Sterling’s future coincides with Newcastle’s recent takeover, which saw them become the richest club in the world, and has subsequently led to a barrage of transfer speculation involving some of the most illustrious names in world football.

And it would appear that bookmakers believe they could be in contention to swoop for the 26-year-old, should he leave City.

According to Oddschecker, the Magpies lead the race to sign Sterling at odds of 10/1, alongside Spanish giants La Liga giants.

Beyond that pair, Barcelona are priced at 14/1, with Tottenham Hotspur following them at a price of 16/1.

Rounding off the betting, a host of top European clubs are priced at much longer odds, with PSG coming in at 20/1, Liverpool at 40/1, and Arsenal at 50/1.