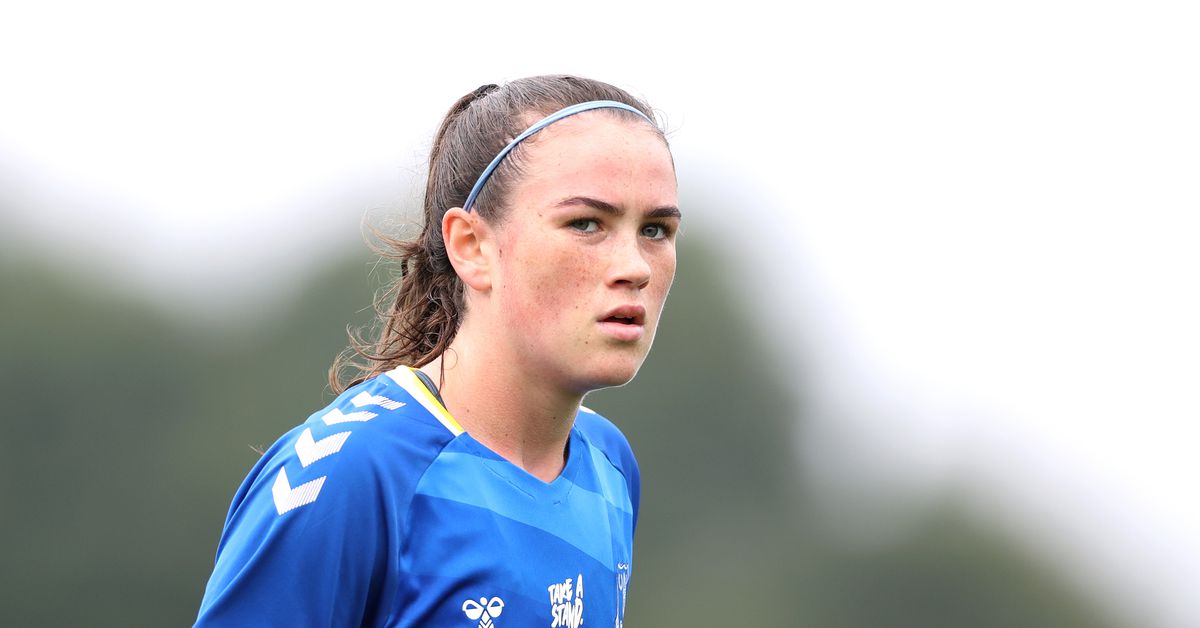 The Blues fell on Wednesday, 5–1, to Manchester City in the first match of the FA Women’s Continental Tyres League Cup Group Stage. Also known as the Continental Cup, the annual competition begins with geographic groups — Everton is with Man City, Manchester United, Durham and Leicester City — followed by a knockout stage.

City midfielder Caroline Weir opened the scoring for the hosts in the 9’, but Everton, through academy product Grace Clinton, leveled one minute later. The youngster turned away from pressure and curled a shot into the top-left corner; it was her first goal in blue of the season.

Newly signed City forward Khadija Shaw, who led the French League in scoring last season, put the home side ahead in the 32’ with a well-timed header that got by goalkeeper Courtney Brosnan.

Everton winger Kenza Dali put an optimistic shot on goal in the 48’, but the half-volley glanced wide.

For the Citizens, Canadian international Janine Beckie peppered Brosnan in the 70’, but the Irish shot-stopper smothered a searing long-range attempt.

The Manchester outfit ran away with the game in the final 20 minutes of the fixture; goals from Lauren Hemp (74’), Jess Park (78’) and Ellen White (89’) led to a comfortable City win and a clean three points.

Despite trailing by a single marker for three-quarters of the match, Everton never truly looked like a side destined to emerge victoriously. City outshot Everton 10 to two, and the hosts earned five corners to the Toffees’ two. Possession was almost dead even — 51 to 49 — but the Blues generated little on the offensive front.

Everton get just under three weeks of rest to get healthy before facing newly-promoted Leicester in the second match of the Conti Cup on Nov. 3.