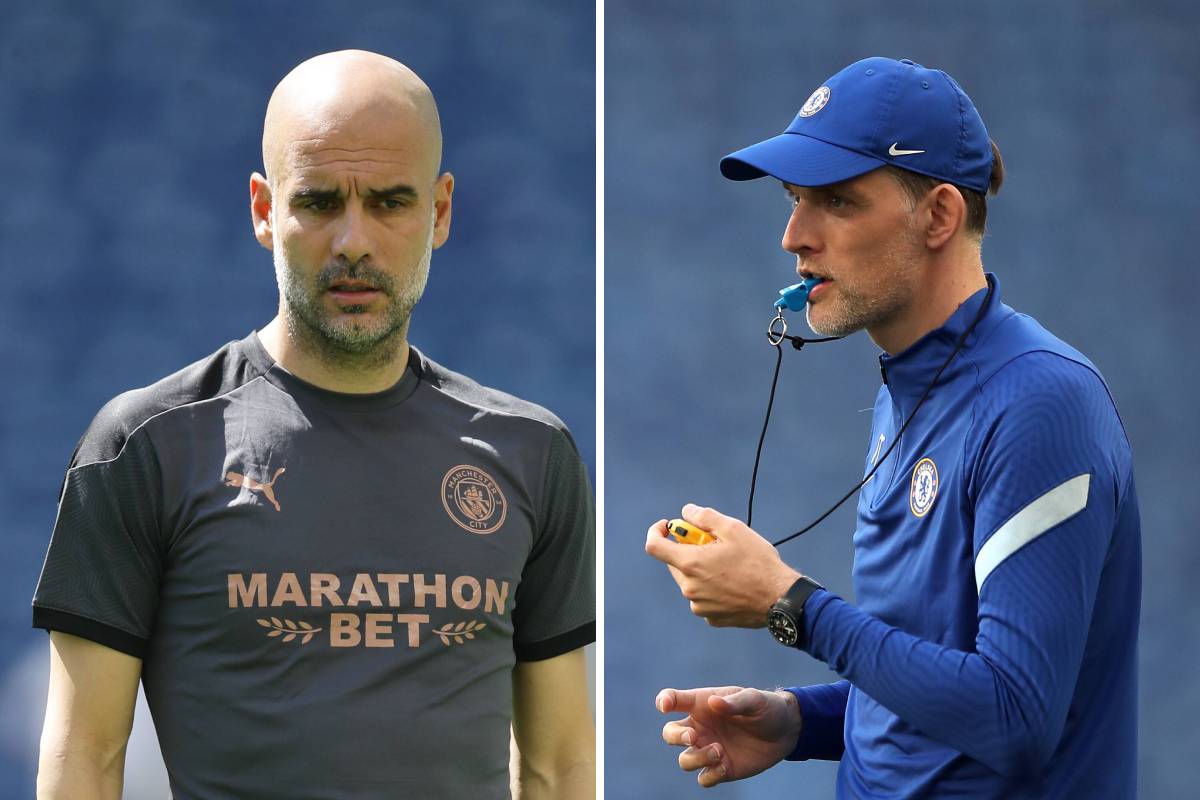 A supercomputer has predicted the final Premier League table, with a few surprises as Manchester City end up in third behind champions Chelsea and runners-up Liverpool.

The reigning champions have been in superb form recently and arguably look the team to beat in this season’s title race, even if there has also been a lot of buzz about Chelsea following their Champions League triumph and the signing of Romelu Lukaku.

The Blues are projected to lose just one game all season, concede only FOUR goals, and finish on 99 points, which would make them one of the most convincing champions of all time.

See below for the predicted table in full…

There’s also no late-season recovery for Arsenal, who are projected to finish all the way down in 13th, and, crucially, below rivals Tottenham.

Take this all with a pinch of salt, though, as it has Brentford finishing fourth, ahead of Manchester United and only two points off Pep Guardiola’s Man City.

Burnley, Southampton and Norwich are the three relegated teams, which certainly seems pretty realistic, but it’s not clear quite how accurate these things are.