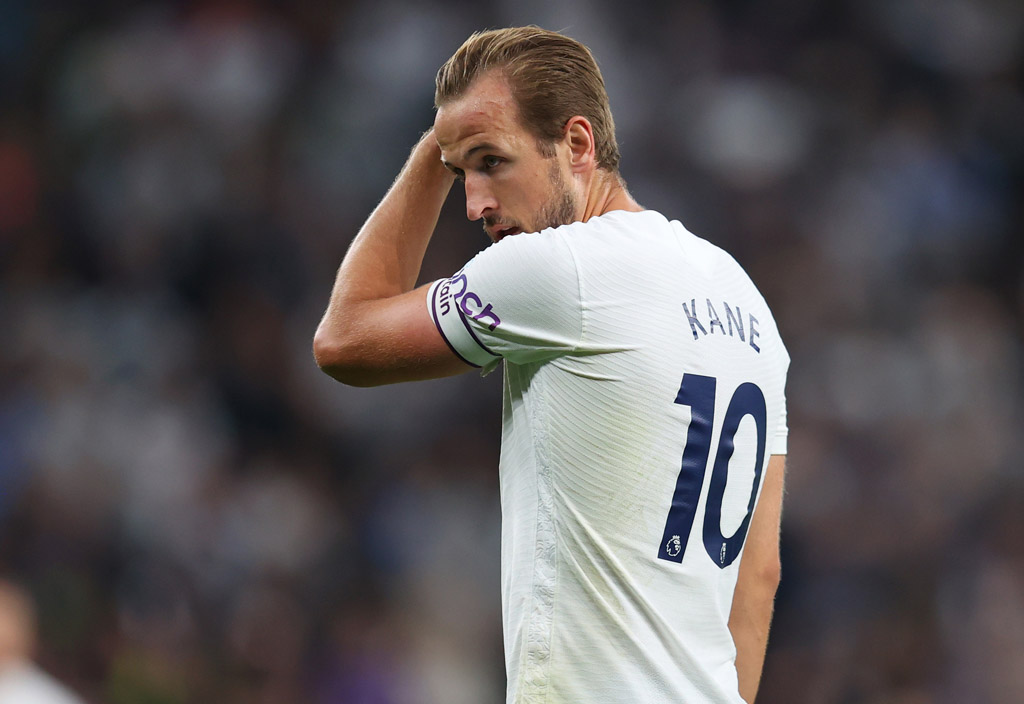 Kane is yet to score in the Premier League this season, although he has netted six times in four non-Premier League games, as well as another three for England.

Sinclair claimed on TalkSPORT that Kane did not get his desired summer move and is now struggling to deal with it mentally because he wants to win trophies.

Check out his full comments in the video below:

😩 “Kane is reflecting a player who is not happy at his club.”

❌ “He’s not got the move he wanted & he’s struggling to deal with it.”

🏆 “Kane wants to win things and I can’t see that happening at #THFC.”

Trevor Sinclair says Kane’s England form is down to not moving to #MCFC pic.twitter.com/8rBVraG4mp

This storyline is becoming very boring. Kane has struggled to get his first Premier League goal in the past and that wasn’t because of a failed move. People love to make a story out of nothing. Kane still very much loves wearing the Spurs shirt, even if he wanted to leave.