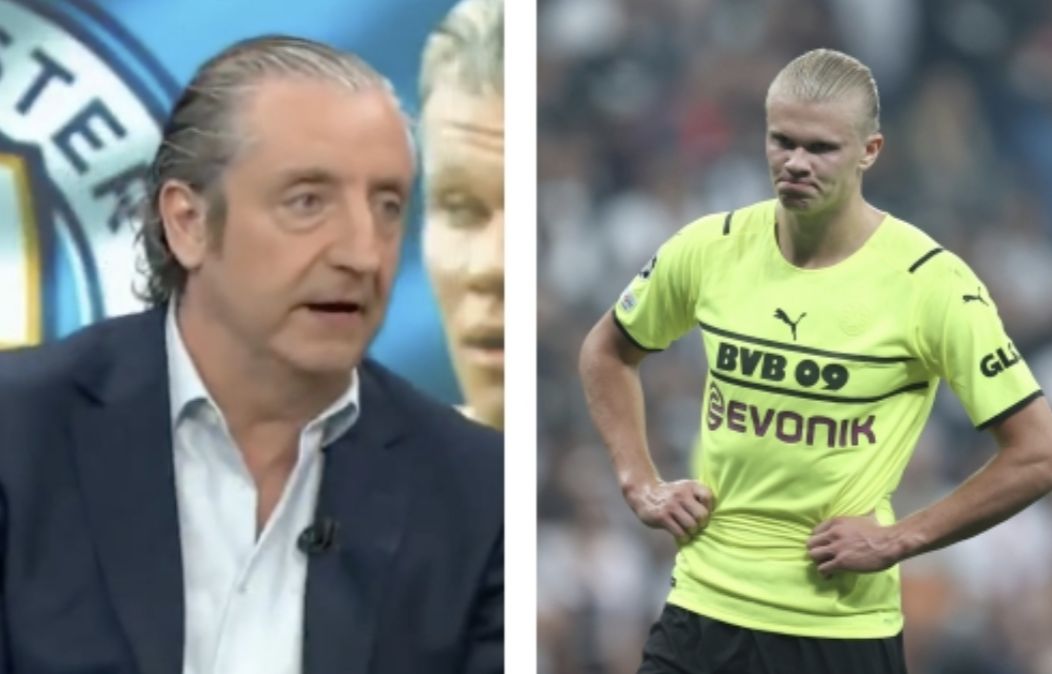 It has already been reported (The Times) that Manchester City is planning to discuss a potential transfer with his agent Mino Raiola in January.

However, all other top European clubs are expected to join the race and that is mostly down to the fact the Norway international has a £68m release clause which will activate at the end of this season.

Despite the strong interest expected to be shown in the young striker, Spanish journalist Josep Pedrerol has admitted that he expects the Borussia Dortmund marksman to join a team in the English Premier League.

Should it end up being Pep Guardiola’s Citizens who win the race to sign Haaland, other Premier League sides can probably kiss their chances of lifting the prestigious title goodbye – for quite some time, too.

After signing Jack Grealish earlier this summer, a world-class striker is arguably the side’s only missing piece and the thought of Haaland slotting into place will undoubtedly terrify teams all across the country.