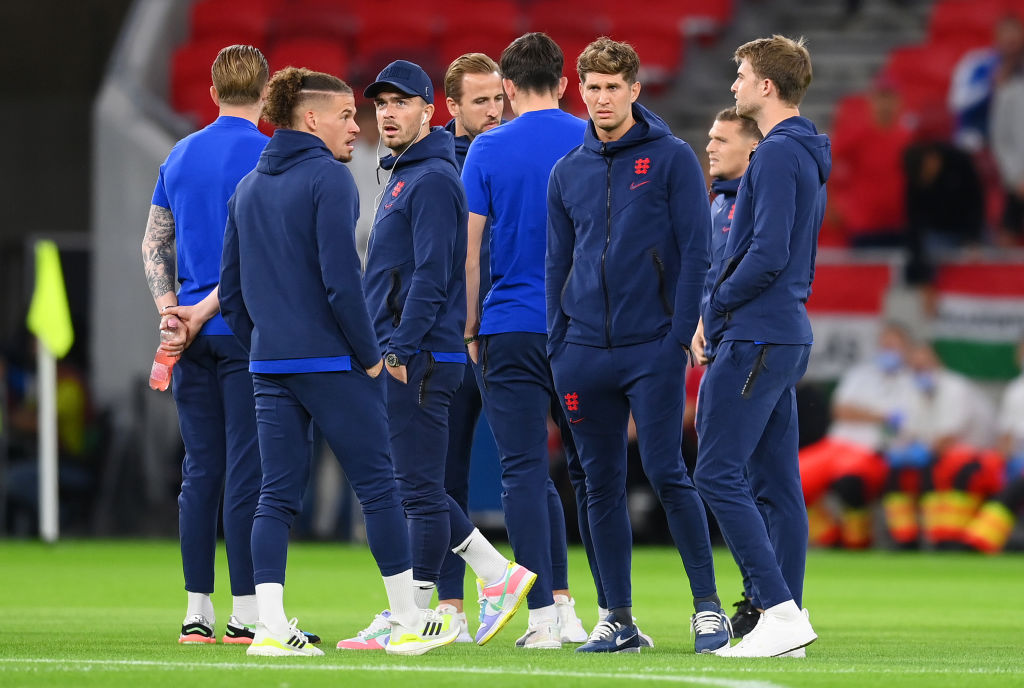 Newcastle United continue to be linked with about 20 players a day, with Manchester City defender John Stones the latest to be touted.

The rumour mill is never ending for Premier League clubs – even without a huge takeover being completed.

Newcastle fans are probably sick of reading so many rumours every single day since their takeover was completed last Thursday.

The fact is though that Newcastle are swimming in uncharted waters. They no longer have to shop in the bargain basement, and big signings are expected.

City defender Stones is now being linked with a move to Newcastle – and he would certainly be a big capture.

The Chronicle claim that Stones may be pushed towards Newcastle in January in a potential loan deal.

City sources think Stones may want to go out on loan if he isn’t playing by January, and Newcastle are expected to be offered the chance to make a move.

Stones, hailed as ‘excellent’ by Pep Guardiola, excelled last season and then starred at Euro 2020.

Stones is far too good to be sat on City’s bench, and Newcastle’s riches mean they could be a destination for him.

This one seems unlikely and ultimately depends on Stones’ feelings in January, but he could be one for Newcastle fans to keep an eye on.

In other news, 'Ask Levy': Gus Poyet baffled as to why Tottenham brutally let go of two individuals