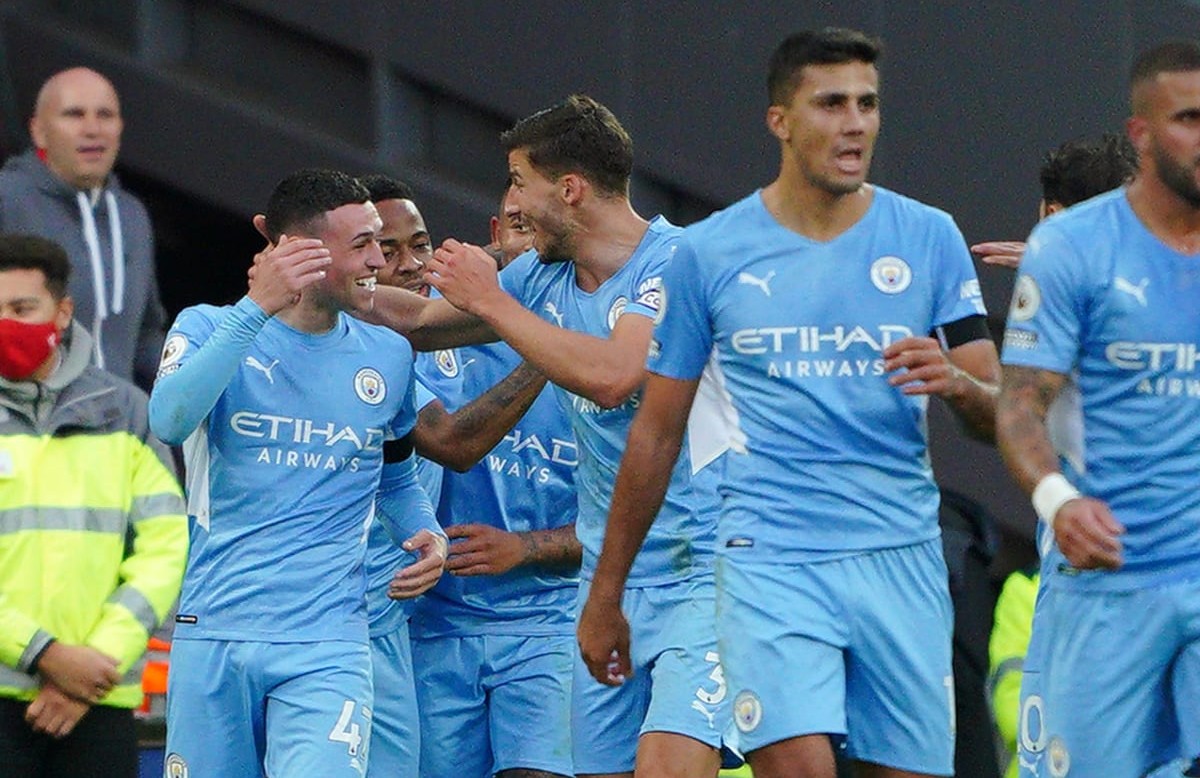 Manchester City attacking midfielder Phil Foden is reportedly closing in on a new £150,000 a week contract at the Etihad Stadium.

According to the Daily Mirror, this new big-money deal for the England international was all but agreed before the international break and should be confirmed soon.

Talks remain ongoing between the club and Foden’s representatives, according to the Mirror, but this seems like a bit of a formality at this stage.

City fans will no doubt be excited by the news, with Foden looking like a generational talent after his remarkable rise in Pep Guardiola’s first-team in the last few years.

The 21-year-old may not be the kind of big-money signing that City fans are used to seeing at their club, but he’s clearly now up there with Kevin De Bruyne and Bernardo Silva as one of Guardiola’s most important attacking players.

This certainly reflects well on City’s academy, with the club perhaps now at a point where they can promote more homegrown players as well as just splashing the cash in the transfer market when they want to improve their team.

As well as being a star performer for MCFC, Foden has now also become a key player for England, winning 11 caps so far and representing his country at Euro 2020 over the summer.