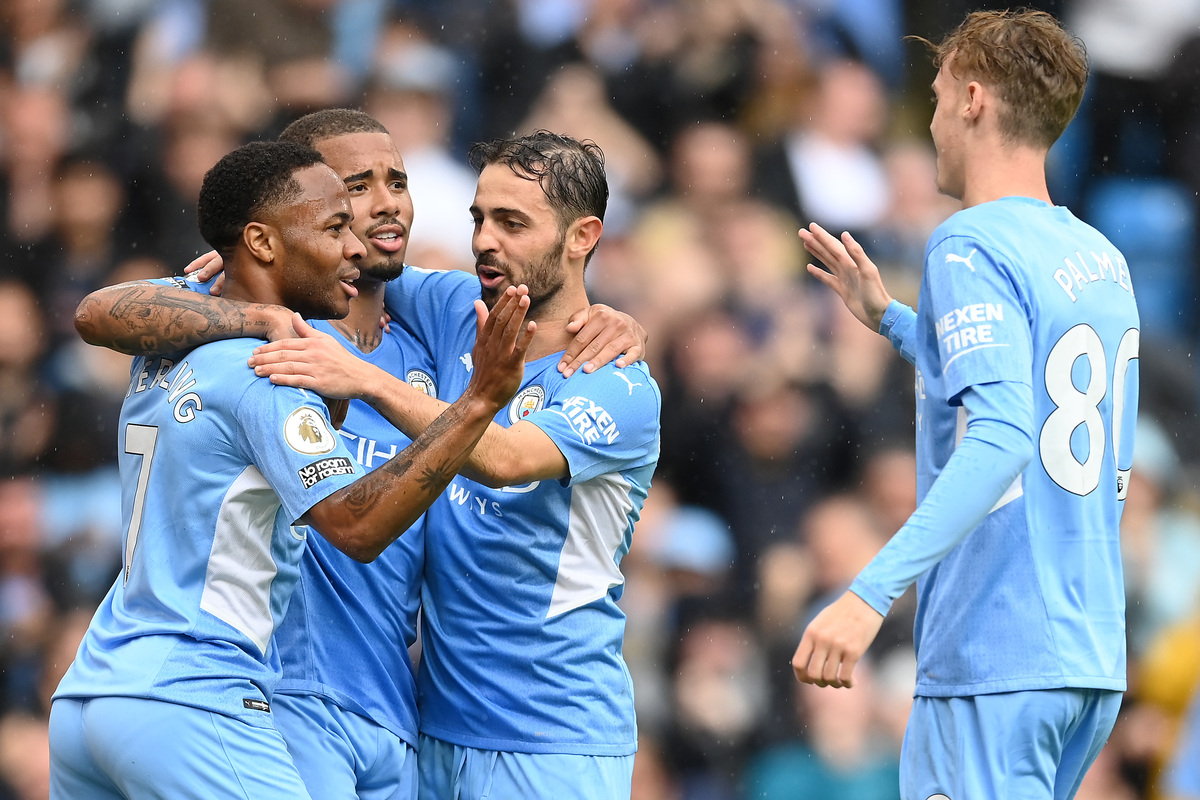 Silva has been a key figure at Man City under Pep Guardiola. The Portugal international has been influential in the club’s recent domestic dominance, but doesn’t appear to be completely happy with life at the Etihad.

As was reported by Eurosport in the summer, Guardiola publicly admitted that the midfielder wanted to leave the club. Though, the transfer window ended and a Man City player he remained.

It’s unclear at this point in time whether Bernardo has changed his mind over leaving Man City, but if he hasn’t, there could be a potential move to Turin in the offing this winter.

Juventus are being linked with Manchester City midfielder Bernardo Silva

According to Calciomercato, Juventus are considering making a move to sign Bernardo from Man City when the January transfer window opens.

The report notes that Juve would consider bringing in Bernardo either on a ‘dry’ loan, or a loan with an option to buy at the end of the season. Man City’s preference is unknown.

It’s unusual for a club of Man City’s stature to be facing the possibility of losing one of its finest talents, but if Bernardo really isn’t happy on Manchester, it’d be detrimental keeping him around.