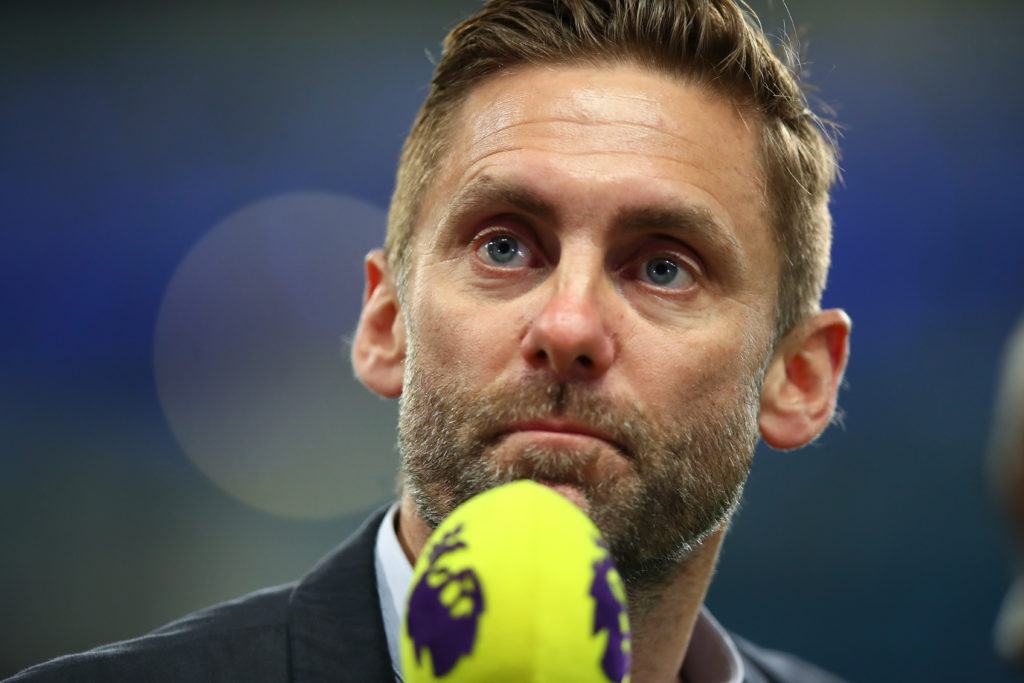 The former Three Lions goalkeeper hailed Grealish as England’s most creative weapon in their World Cup qualifier on Thursday night. Southgate handed the 26-year-old his 10th start in 17-caps against Marco Rossi’s men at Wembley, after scoring against Andorra.

Grealish featured from the bench on Saturday before finding the back of the net for his first England goal. He has also scored twice and assisted two for Manchester City this term, but could not add more against Hungary.

Nonetheless, while Grealish lacked the final touch or pass, the Manchester City maestro had a big influence on England’s performance. The £100m midfielder thrived with a free-roaming role from the left, and caused Hungary regular problems before his early exit.

“We said at the start if you have all your best attacking options on the pitch and it doesn’t work out, where do you go? We found that a bit,” Green said. “We took Jack Grealish off, I thought he was our most creative players, and we ran out of ideas.”

Southgate defended taking Grealish off an hour into England’s 1-1 draw with Hungary. He told BBC Radio 5 Live (12/10, 22:23): “We wanted to change the shape to pose a different problem, but also to stop the counter-attacks, and you have to take one of the forwards off to do that. That made us less vulnerable, but it didn’t really improve our attacking play.”

Grealish’s early exit was slightly surprising after influencing proceedings across England’s frontline against Hungary over the opening hour. His impact was evidently more substantial than the Three Lions’ other midfielders and paired well with left-back Luke Shaw.

Yet Southgate felt Grealish was England’s best option to replace to try something different, despite groans from supporters inside Wembley. The Aston Villa product also shook his head in frustration as Bukayo Saka waited to come on. Manchester City will hope Grealish can now use his England frustrations – and a bit of extra rest – to good use against Burnley.